The Death Penalty and Extradition 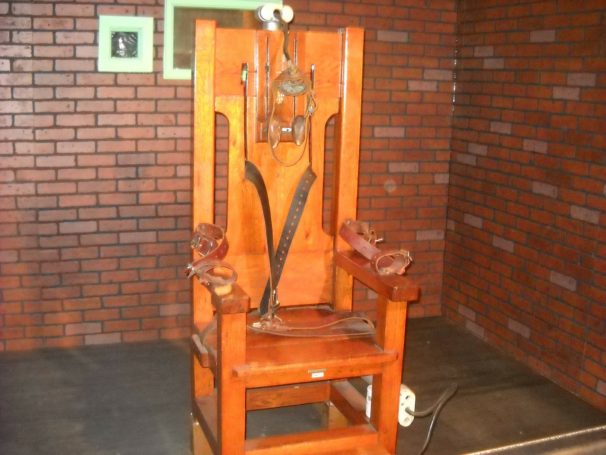 In the UK we have not had the death penalty for over 50 years. The last hanging in England took place in 1964 when Peter Allen and Gwynne Evans were hanged for the murder of John West, 15 months before the death penalty was abolished.

Since then there has been a long-held opposition to the death penalty which has been applied in extradition cases.

How is the death penalty relevant?

Why is it in the news now?

Alexander Kotey and El Shafee Elsheikh are alleged to have been involved in the torture and beheading of more than 27 victims as members of a cell of Isis executioners in Syria and Iraq. They are not subject to extradition as they were not arrested in the UK. They have been stripped of their British citizenship, and discussions have been taking place as to whether they should be returned to the UK for trial or taken to the USA. Victims have been both UK and US citizens.

In an unusual move Sajid Javid, the UK Home Secretary, has told the USA that he would not seek an assurance over the use of the death penalty and agrees to the US request for mutual legal assistance.

What is mutual legal assistance?

MLA is a method of co-operation between states for assistance in investigating or prosecuting criminal offences. The guidelines for MLA are similar to the law in extradition outlined above, in saying that if the death penalty is a possible sentence, an assurance will be sought that such a sentence will not be carried out, in the event of a conviction.

What are the implications?

Commentators are questioning whether this is a relaxation of the policy of opposition to the death penalty in the UK. Javid apparently stated in his letter that this does not alter the stance of the UK, but it certainly raises questions as to whether assurances would not be sought in the future and in what circumstances.

The Howard League for Penal Reform has already indicated that it may bring legal proceedings to challenge the decision of the Home Secretary.

Although you cannot receive the death penalty in the UK, you can face very lengthy prison sentences and severe restrictions on your liberty if convicted. If you would like to discuss any aspect of your case, please contact us on 0113 247 1477 or email us at info@osgsolicitors.com.