Sleepwalking – Is It A Defence? 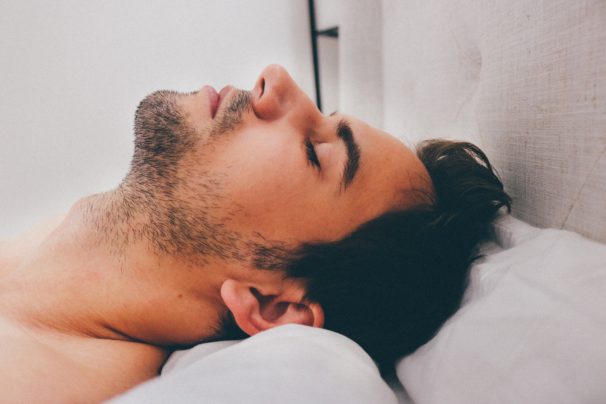 You wake up one morning and the horror of the night before quickly unfolds.

Blue lights and uniformed police officers greet you, search your house and find your girlfriend dead in the bathroom.

You have no memory of anything happening overnight, and she was alive and well when you went to sleep.

You are arrested and while riding in the back of the police car, can only think that you must have done it while asleep. It sounds almost comical that this could actually be a viable defence, but the reality is that it could well be.

Sleepwalking is most often used as a defence to violent or sexual offences (often referred to as ‘Sexsomnia’) and is a legitimate defence to both.

Both of these mean you didn’t act knowingly but acted automatically and without the intention to commit the crime.

It is likely that is this state was brought about as a result of self-induced intoxication, the defence will not be available (Finegan v Heywood The Times, May 10 2000).

Insane automatism is a more difficult defence to put forward, requiring the defence to prove that it is more likely than not the explanation for the offence, following the rules set out in the M’Naghten case. It also needs medical evidence of an internal cause.

Simple automatism, on the other hand, requires the defence only to provide enough evidence to make the issue “live”, in other words to make it a realistic possibility that you acted unknowingly.

Expert evidence will probably be required in both cases:

“I do not doubt that there are genuine cases of automatism, but I do not see how the layman can safely attempt, without the help of some medical or scientific evidence, to distinguish the genuine from the fraudulent” (Hill v Baxter (1958) 1 Q.B. 277, 42 Cr. App. R. 51).

The prosecution will then have to disprove it so that the jury can be sure you acted knowingly.

There is some legal debate in other jurisdictions concerning the class in which sleepwalking might fall, but the courts in England and Wales are yet to grapple with this. Which is just as well, as the law is complicated enough as it is.

What are the outcomes?

Non-insane automatism, if accepted, will lead to a simple acquittal: not guilty.

Insane automatism is slightly trickier and results in a special verdict: not guilty by reason of insanity. The sentencing options available to a judge are then limited to an absolute discharge, a supervision order, or a hospital order.

Sleepwalking cases are important and sensitive cases to deal with. Our specialist lawyers can advise you on whether you have a defence, and help you put that defence forward, advising on prospects of success and instructing experts to help along the way.

This is only a general overview of the law. For in-depth advice, please contact us on 0113 247 1477 or email us at info@osgsolicitors.com now to get in touch and discuss your case.