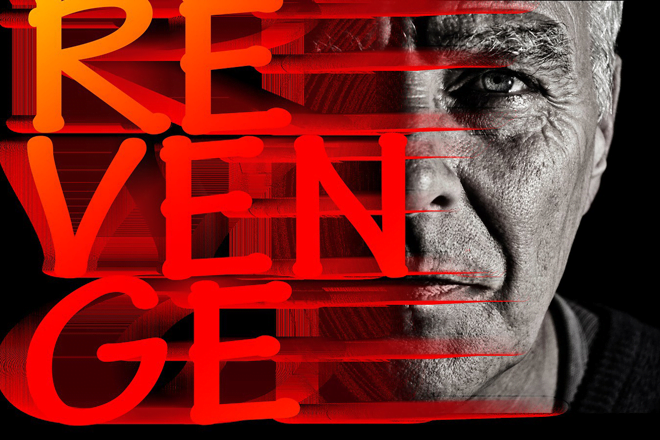 However, celebrity vlogger Chrissy Chambers has taken the matter one step further in launching an action in the High Court designed to secure no further infringement of her rights, and substantial financial damages.

Her ex-partner allowed six sexual videos to be uploaded to the adult site redtube.com, with Ms Chambers being identified by name in 3 of those videos.

The videos were filmed in her home, but without her consent, and showed sexual activity between her and her partner.

She argued in court that this had caused her ‘serious distress’, resulting in post-traumatic distress disorder.

In the 19 months that the videos were online a large number of people had viewed them, including some people who wrote to her expressing their displeasure at the belief that she was ‘intentionally involved in pornography’, to such a degree that they did not wish to watch her offerings on YouTube.

In a settlement agreed by the High Court on 18th January 2018, her partner accepted that the posting of the videos was in breach of confidence, misuse of private information and a breach of her article 8 rights (the right to privacy).

To provide future protection, copyright in the videos was transferred to her.

While this is not the first action of its kind (singer Tulisa Contostavlos brought a similar case in 2012), it is notable that Ms Chambers has actively sought publicity about this case, when she could have chosen anonymity.

The legal action was funded by way of a crowd-funding campaign, itself designed to raise public awareness of this issue.

By doing so, she has put this issue into the public domain, and it may well act as a deterrent to those thinking of doing something similar in future, but also a reminder to victims that there could be an easy route to substantial damages, provided of course that the person committing this unlawful act has the means to pay them.

To discuss this, or any other matter, please contact O’Garra’s on 0113 247 1477 or info@osgsolicitors.com for prompt specialist advice.