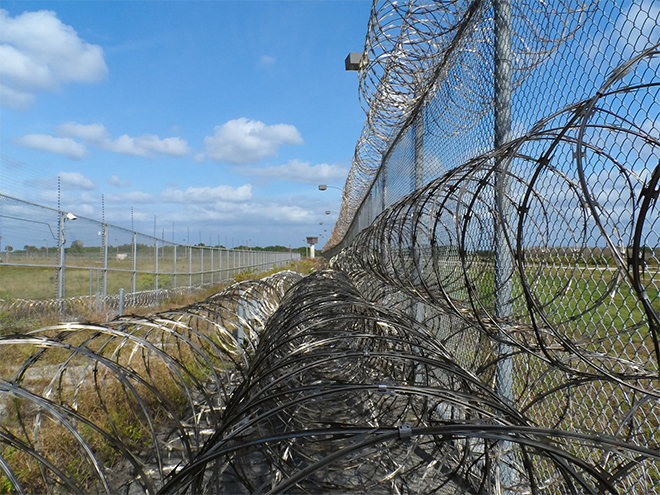 The government has conducted a review of the process for prisoners to be released on temporary licence (ROTL); the drive behind the changes being the rehabilitation of offenders.

Research has shown that working in the community prior to release significantly reduces the likelihood of re-offending, and ex-offenders in employment are up to nine percentage points less likely to commit further crime.

Previous changes focussed on support for ex-offenders when they leave prison with changes to the probation service and a move away from short, ineffective, prison sentences and to allow more effective treatment of issues such as addiction and mental health problems.

Now a number of changes have been made to the previous policy on ROTL, for adults, to assist in preparation for resettlement in the community once released.

Any temporary release will always be balanced with the need for maintaining public safety and the public’s confidence in the judicial system, for example, the risk assessment will consider the impact of any release on identified victims and their whereabouts. More serious offenders will be subject to Restricted ROTL which includes a number of elements over and above Standard ROTL such as enhanced monitoring.

The use of ROTL was restricted in 2013 following a murder committed by a prisoner on day release but the new changes mark a shift in attitude. Allowing prisoners to spend time in the community is a vital part of reintegration and 99% of all temporary releases are completed successfully.

If you need specialist advice, then get in touch with us on 0113 247 1477 and let us help, we deal with all manner of criminal offences on a daily basis and have the expertise to get you the best result possible.