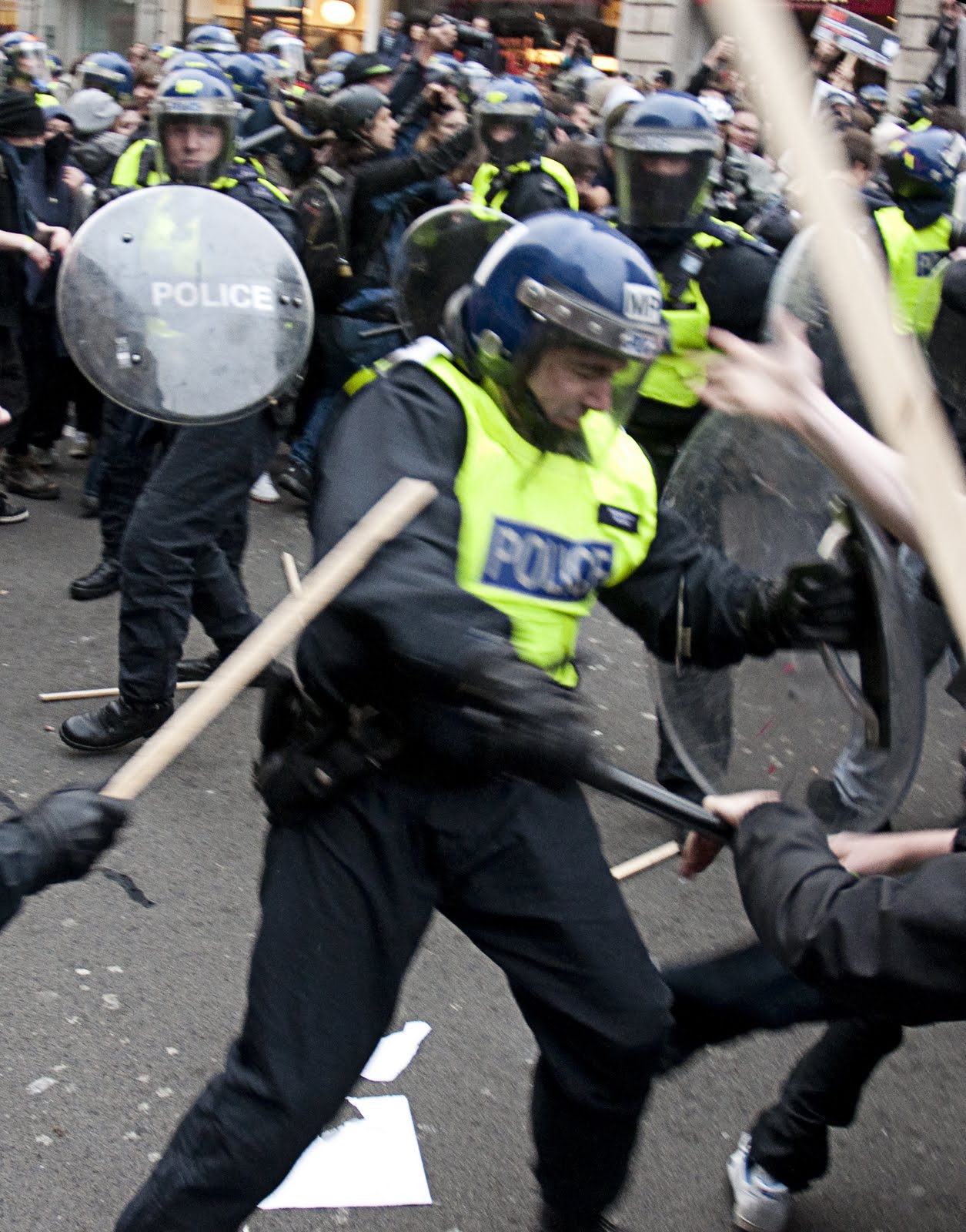 New sentencing guidelines for public order offences come in to force for adults sentenced on or after 1 January 2020.

In August 2008, the Sentencing Guidelines Council published Magistrates’ Court Sentencing Guidelines (MCSG) guidelines on sentencing the offence of affray and summary offences relating to threatening and disorderly behaviour provided for by section 4, section 4A and section 5 of the Public Order Act 1986. There was also a brief reference to violent disorder offences which may be sentenced in magistrates’ courts. This guidance did not include guidelines for sentencing these offences in the Crown Court, and also did not include guidance on sentencing the public order offences of riot, or offences relating to stirring up racial or religious hatred and hatred based on sexual orientation.

The offences covered by the public order guideline are relatively high in volume. There were 18,600 offenders sentenced for the public order offences covered by the guideline in 2018. The volume of some offences is however relatively low, in relation to the offence of riot only 30 offenders have been sentenced in the last decade for which figures are available (2008-2018). Around 300 each year are sentenced for violent disorder, and 2400 for affray, the rest being sentenced for the lesser offences.

For the offences of riot, violent disorder and affray, it is suggested that sentence length will not be affected.

For threatening behaviour and disorderly behaviour with intent, there have been some reductions to sentencing ranges and starting points for the different levels of offence seriousness, compared to the MCSG. It is possible that the decrease to sentence levels in the guideline could lead to a decrease in sentencing severity for these offences, whereby some individuals who currently receive a custodial sentence may now receive a community order. However, it is also possible that much of the decrease in sentencing severity could come from offenders currently receiving suspended sentence orders now receiving community orders. Therefore there is an upper estimate that the guideline will not have an impact on the requirement for prison places or probation resources, and a lower estimate than the guideline could lead to a reduction in the requirement for up to 30 prison places per year and a small increase in the use of community orders.

For racially or religiously aggravated threatening behaviour and racially or religiously aggravated disorderly behaviour with intent, sentencers are first asked to sentence the basic offence, and then increase the sentence considering the level of racial or religious aggravation involved. This ‘uplift’ approach reflects the Court of Appeal guidance on how aggravated offences should be sentenced, and aligns with current practice in relation to assessing the level of aggravation present in offences. This is the same process as used in the Council’s Arson and Criminal Damage guideline, where the consultation stage research found that there was a risk that the guideline could result in slightly higher sentences. It is, therefore, possible that the guideline could cause an increase to sentencing severity. However, some of the starting points and sentence ranges for the basic offence are lower than under the current guideline, which could offset these potential increases. Therefore there is a lower estimate that the guideline will not have an impact on the requirement for prison places or probation resources, and an upper estimate that the guideline could lead to a requirement for up to 40 additional prison places per year and a small decrease in the use of community orders.

As ever, our advocates will be vigilant to ensure full adherence to the guideline and act to prevent any ‘sentence creep’ which is something that we have observed with other guidelines.