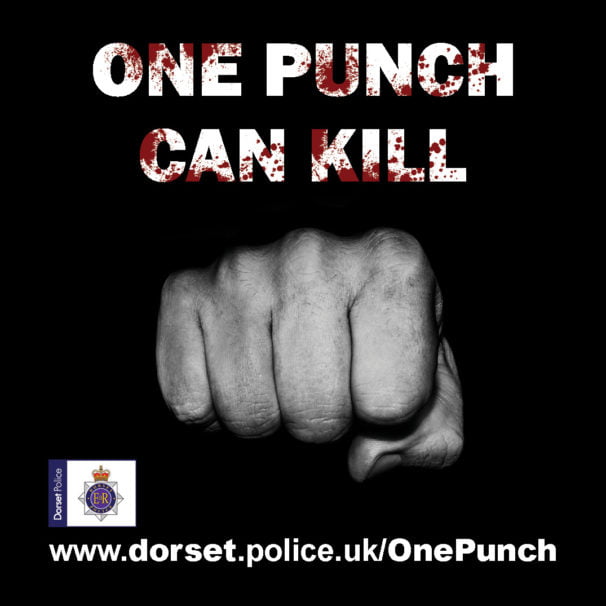 The Sentencing Council, responsible for setting sentencing guidelines in England and Wales, has today issued a new guideline in relation to manslaughter offences.

Which offences are covered?

The offence of corporate manslaughter is covered by the Council’s health and safety sentencing guidelines.

When does the guideline take effect?

The guideline applies to all offenders sentenced on or after 1 November 2018; this means that if you are charged before the guideline comes in to force, you may still fall to be sentenced in accordance with it if you plead guilty or are convicted.

What are the different types of manslaughter?

Unlawful Act manslaughter – this is the most commonly prosecuted form of manslaughter and includes deaths that result from assaults where there was no intention to kill or cause very serious harm. It can vary greatly. For example, it could involve a situation where two friends briefly argue and one pushes the other causing him to fall and hit his head with fatal results. It could involve someone going out looking for a fight and attacking someone forcefully but not intending to kill. It could also include unintended deaths that result from other crimes, such as arson or robbery. 105 offenders were sentenced for this offence in 2016.

Gross negligence manslaughter – this occurs when the offender is in breach of a duty of care towards the victim which causes the death of the victim and amounts to a criminal act or omission. The circumstances vary greatly. In a domestic setting it could include parents or carers who fail to protect a child from an obvious danger. In a work setting, it could cover employers who completely disregard the safety of employees. 10 offenders were sentenced for this offence in 2016.

Manslaughter by reason of loss of control – This arises if the actions of an offender, who would otherwise be guilty of murder, resulted from a loss of self control, for example arising from a fear of serious violence. 12 offenders were sentenced for this offence in 2016.

Why has this guideline been issued?

The guideline ensures comprehensive guidance where previously it was very limited. Until now, there has been a guideline only for corporate manslaughter, which comes under the Council’s health and safety offences guideline, and a guideline by the Council’s predecessor body for manslaughter by reason of provocation, which is now out of date following legislative changes to the partial defences to murder.

The Sentencing Council predicts only a minimal impact, around ten extra prison places per year as a result of the guideline but cautions that ‘it is difficult to ascertain how sentence levels may change under the new guideline.’

Experience tells us that there is a certain degree of sentence length creep’ following the implementation of new guidelines. Our advocates are trained in the use of all sentencing guidelines and equipped to ensure that judges apply them correctly.

How can we assist?

If you need advice concerning any criminal law matter, please contact us on 0113 247 1477 or email us at info@osgsolicitors.com.