Justice Forlorn In Times of Austerity 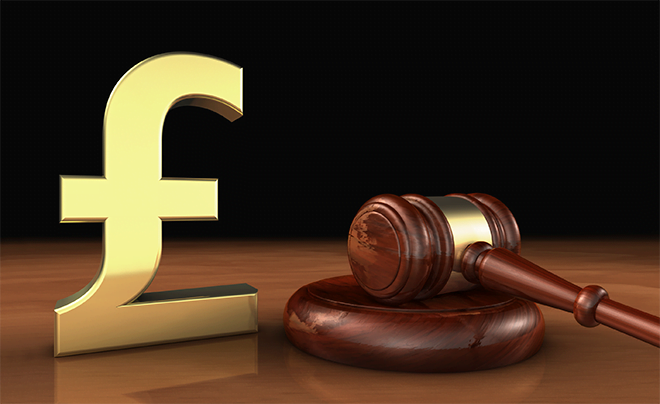 In times of austerity, Justice in the UK has been compromised due to cost cutting within the public sector – including the police.

Justice for the victim may be dished in the form of an apology, paying compensation or repairing damage. The offender will not receive a criminal record (although this information can be used against them in future). Does this seem like justice is truly given?

Many will agree it depends on the crime. In April 2013 there was a media storm based on data released from 33 police forces in England and Wales. It showed that over 10,000 serious violent crimes had been dealt with informally to ease pressure on the justice system.

Incidents classed as serious violence included: Grievous bodily harm (GBH) with intent; GBH without intent; Assault occasioning actual bodily harm; Malicious wounding; Wounding with intent to do grievous bodily harm and Use of substance or object to endanger life. This meant many criminals got away with committing serious crimes.

Here is the most recent bulletin on crime outcomes in England and Wales 2014 to 2015’ which presents statistics on crime outcomes assigned by the police. This is the first bulletin based entirely on the new outcomes framework which was initially introduced in April 2013 and expanded further to a broader framework in April 2014.
https://www.gov.uk/government/uploads/system/uploads/attachment_data/file/445753/hosb0115.pdf

It shows that out of the 43.8% of crimes that had an outcome, 8% were settled through community resolutions. And of that, around 30% were arguably serious crimes such as violence against a person, sexual offences and possession of a weapon. Does this seem like justice is being compromised? We’d like to hear your thoughts on the matter. Join us on twitter @Ogarras