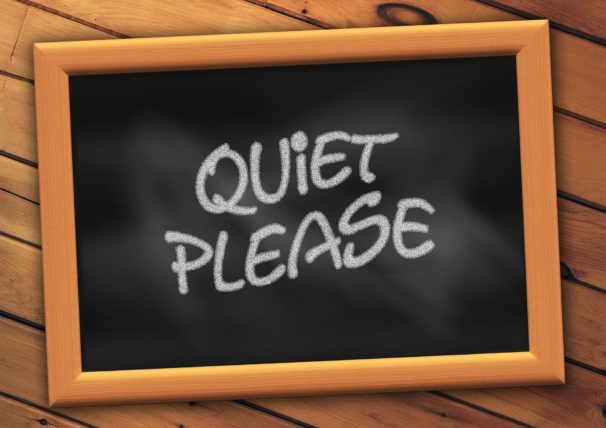 It is a common occurrence to come across suspects and defendants who fee extreme anger at being caught up in the criminal justice process.

That anger sometimes spills over into the public domain, and the free availability of social media platforms such as Facebook and Twitter can allow for an all too easy way to express frustration.

When those frustrations contain imply an attack upon the complainant, there can be repercussions in the event of a conviction. It is therefore ordinarily wise for accused persons, and those close to them, to maintain a dignified silence, no matter how hard that might be.

Former TV Presenter Stuart Hall incurred the wrath of the Court of Appeal, in respect to remarks he made in a public statement. He referred to the allegations against him as ‘pernicious, callous, cruel and above all spurious.’

‘Whatever legal advice the offender had by then been given, he knew the truth. He knew that he was guilty of molesting the complainants. As we have said, this deliberate falsehood is a seriously aggravating feature. 68. The offender was an expert in the ways of the media. He was fully alert to the possible advantages of manipulating the media. At that date he was hoping to escape justice and he was, as we see it, attempting to use the media for the purpose of possibly influencing potential jurors. Whatever it may or may not have done to influence any potential juror, we have a clear idea of what it did to some of the victims. One victim describes how the offender’s outburst “absolutely incensed” her. She felt furious about his blatant lies. There is a similar impression from another victim.’

In the case of Max Clifford who made numerous public statements proclaiming his innocence, the court said:

‘In passing sentence the judge referred to certain behaviour of the appellant. Some of it had been commented on in the victims’ impact statements. They had been upset by it. The judge said that the “additional element of trauma” caused by the applicant’s “contemptuous attitude” was something that he would take into account in passing sentence.

The first statement was a forceful claim of innocence reflected later in the defence advanced, but not directly referring to the victims. The second statement was a reiteration of innocence followed by a vehement complaint about the fact that the victims were entitled to anonymity. The reiteration of innocence again did not directly impugn the victims. The complaints about anonymity relate to a feature of the criminal process. They concern a topic which arouses public debate from time to time and which has been the subject of different views in Parliament on different occasions.

Whilst we readily understand that victims who were eventually vindicated would find such comments upsetting, we think that great care needs to be taken by sentencing courts not to elevate denials, albeit vehement, into something deserving of further punishment in the absence of some more explicit traducing of the victim. The court, of course, is perfectly entitled to reflect these matters in withholding available mitigation since the offender has shown no sign of remorse. Similarly, an offender who has contested the trial will lose what might be substantial credit for a guilty plea. We think that these remarks, properly considered, would of course justify a withholding of mitigation, but they should not have been used by way of positive aggravation.’

Taking these two cases together, it would appear that there is a fine line between statements that might reduce mitigation and those that may well aggravate the offence. Either-way, there may be a high price to be paid for making public pronouncements.

Before making any public statement about your case, it is essential first to take legal advice. We are well versed in the pros and cons of allowing a situation to play out in public and can advise you as to the best course of action.