Can I get a suspended prison sentence? 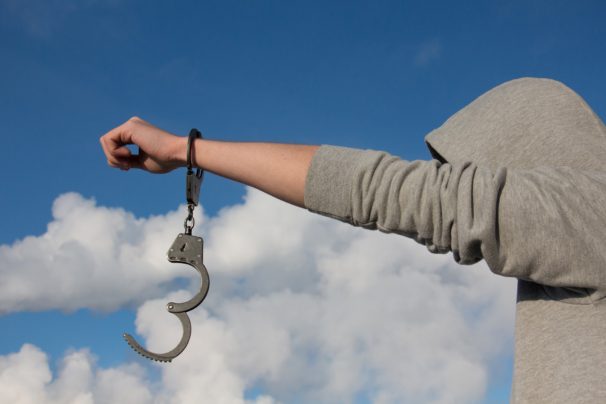 Who can get a suspended sentence?

The minimum length of imprisonment for a suspended sentence is 14 days.

It follows, therefore, that if your offending warrants a sentence above the maximum level, or you are sentenced as a dangerous offender, you will not receive a suspended sentence.

This sentence is also not available for youths.

When can a sentence be suspended?

The sentencing court will first consider whether or not a custodial sentence should be imposed, in legal terms whether the “custody threshold” has been passed.

If custody of one of the lengths discussed above is imposed, the Court can then move on to decide whether it can be suspended or not.

In considering whether the sentence can be suspended the Court will look at the particular circumstances of the offence and offender and consider a sentencing guideline that applies to this scenario.

Factors to consider would be whether there is a realistic prospect of rehabilitation, strong personal mitigation and the impact of immediate custody on others.

Mitigating against a suspension would be that the offender is a risk or danger to the public, the most appropriate punishment is immediate custody and a poor history of compliance with court orders.

How long can it be suspended for?

From six months up to two years (the ‘operational period’).

What conditions may be imposed?

A sentence is suspended on condition that you do not commit any further offences during the operational period. A straightforward order will only have this condition.

Additionally, you can have a suspended sentence order that is subject to further requirements similar to this in a community order. This can include unpaid work, a curfew and supervision with the Probation Service. If you are subject to such an order, it is also suspended on condition that you comply with the requirements imposed.

What happens if I breach the order?

You can breach an order by either committing an offence within the operational period or failing to comply with any requirements if imposed.

The starting point for breach of an order is to activate the period of imprisonment. The length of imprisonment may be reduced to reflect the level of compliance with the order and any requirements. If it is unjust in the circumstances to activate the sentence you may be fined for the breach, made subject to further or more onerous requirements, or the operational period may be extended.

We can provide advice on possible sentence, representation for any offence from the police station through to sentence and for any breach proceedings.