Can I get a reduced sentence by helping the police? 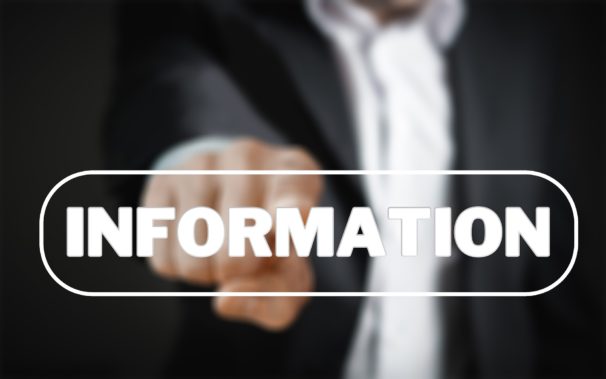 You may have heard about ‘texts’ or a ‘Brown envelope to the Judge’, some of the names for the old system.

If you helped the police a ‘text’ may be handed to the sentencing judge explaining that you had assisted and a reduction in sentence may have followed. It was a murky world, clouded in some secrecy and that few people properly understood.

A formal statutory system has now been put in place to regulate reduction in sentence for a defendant who aids the authorities, although the ‘text’ regime is still around.

The aim of the new regime is to govern assistance provided and the benefits that might flow as a result.

The old principles (the text) remain in use as it has always been the case that anyone convicted of a crime will receive credit against sentence for assistance rendered to the police or authorities.

Requirements under the new regime

The key features of the statutory scheme are:

Following the new regime, rather than the old text regime, may result in a greater discount in sentence. There is no guarantee, however, that providing information will result in a reduction in sentence, it would very much depend on the nature of the information, how it can be used, and whether action can be taken by the police as a result (particularly action that might result in others being prosecuted).

It is important to note that as the formal regime requires full admissions of any criminality on your part that this may result in further charges being brought against you or further offences to be taken into consideration on sentence. There is a careful decision to be made here.

How will I know if it has been taken into account?

The law says that if you are given a reduction in your sentence you have to be told that you have been given a lesser sentence and you must also be told what the greater sentence would have been. You will then know exactly how much of a reduction you were given.

The decision is not an easy one, nor is the process, because of the potential consequences, which may include having to attend court as a witness, or receiving a longer initial sentence.

It is vital, therefore, that you obtain expert advice before speaking to the police. If this is something that you wish to discuss, please contact us on 0113 247 1477 or email us at info@osgsolicitors.com.