Will I be granted bail? 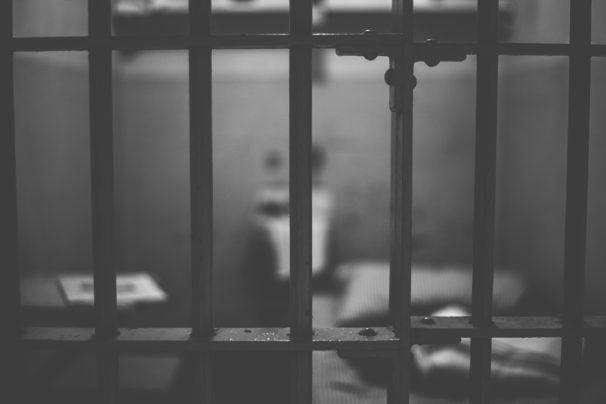 This article refers to adults, the law for youths is different.

Do I have a right to bail?

The starting point is that you have a “right” to be granted bail. This right can only be taken away in certain circumstances. These circumstances being that the court has substantial grounds to believe that if you were granted bail you would:

In rare instances bail can be denied for your own protection/welfare.

What if I am already on bail?

If you are charged with an offence alleged to have been committed whilst on bail, then you do not have this automatic right to bail. In that case you do not have to be granted bail, but you can still be if you persuade the court that you will not fail to surrender, commit further offences or interfere with witnesses. If you appear in court following a failure to surrender at an earlier hearing you also lose the automatic right to bail.

Does it matter if I am a drug user?

If you have tested positive for class A drugs and refuse to co-operate with treatment you may not be granted bail unless the court is satisfied that there is no significant risk of an offence being committed whilst on bail.

Will I have conditions on my bail?

The court can grant bail unconditionally or they can impose bail conditions if they are satisfied that those conditions are necessary to address any risk that you would fail to surrender, commit further offences or interfere with witnesses. Any conditions imposed have to be both necessary and proportionate. Examples of conditions are curfew, residence, not to contact named witnesses, not to go to a specific area, or reporting to the police station. You or a person on your behalf could also agree to pay money into the court which would be forfeited if you subsequently failed to attend court.

What if the offence isn’t serious?

You should be granted bail if there is no real likelihood of a prison sentence if you plead guilty or are convicted. As always there are exceptions to the rule. You may still find yourself in custody if the court is satisfied there are substantial grounds for believing that you would:

If you are charged with a non-imprisonable offence you can only be denied bail if you have previously failed to surrender and there is a belief you would do so again or following a breach of bail.

Are there any other reasons I could be kept in custody?

The magistrates do not have the power to grant bail for anyone charged with murder or treason. For an offence of manslaughter, rape or a serious sexual offence where there is a previous conviction for one of these offences you can only be granted bail if there are exceptional reasons to justify it.

This is intended as an overview of the law and does not cover all potential bail issues. To be able to put forward the best argument for bail you should be represented by an experienced solicitor; we would be pleased to assist you. Please contact us on 0113 247 1477 or email us at info@osgsolicitors.com.