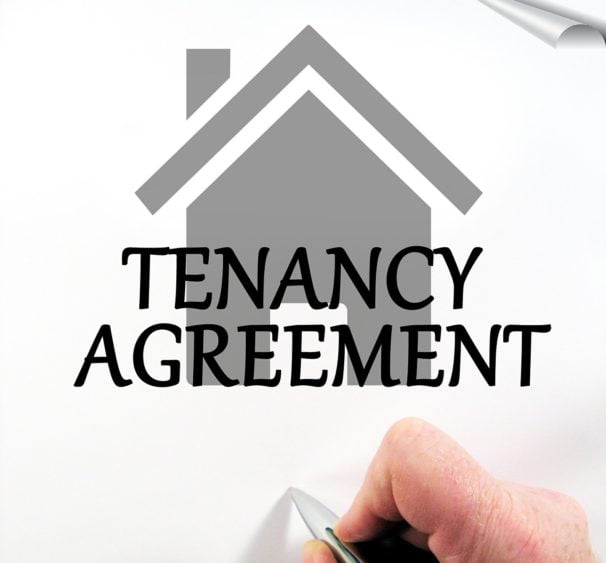 So called ‘Rogue landlords’ are frequently in the news for allegedly charging tenants too much money, refusing to release a deposit or evicting tenants unlawfully.

What is meant by ‘unlawful eviction’?

The statutory starting point is the Protection from Eviction Act 1977

Section 1(2) states when someone is guilty of this offence:

Elements of the offence and key players

The terms ‘eviction’ and ‘deprivation’ have been interpreted in a relatively intuitive manner by the courts, a key factor being the lack of access.

In Yuthiwattana (1984) 80 Cr App R 55 the court looked at differing levels of access deprivation and stated:

‘In our view “permanency” goes too far. For instance, if the owner of the premises unlawfully tells the occupier that he must leave the premises for some period, it may be of months or weeks, and then excludes him from the premises, or does anything else with the result that the occupier effectively has to leave the premises and find other accommodation, then it would in our view be open to a jury to convict the owner under subsection (2) on the ground that he had unlawfully deprived the occupier of his occupation. On the other hand, cases which are more properly described as “locking out” or not admitting the occupier on one or even more isolated occasions, so that in effect he continues to be allowed to occupy the premises but is then unable to enter, seem to us to fall appropriately under subsection (3)(a) or (b), which deal with acts of harassment.’

Someone does not necessarily have to be a tenant to be a residential occupier; it is possible to gain protection as a contractual licensee: Thurrock Urban District Council v Shina (1972) 70 LGR 184.

But I had a good reason to deprive someone of their access, how do I show this?

If you are accused of unlawfully depriving someone of access to their property in the manner described above, it is for you to prove that you “believed, and had reasonable cause to believe, that the residential occupier had ceased to reside in the premises.”

This would only avail a landlord of a defence where the tenant had removed all physical signs of possession from the premises and where the landlord had good reason to believe that he would not be returning. The reason for this is that “possession” is synonymous with “occupation”, meaning something more than physical presence.

Before possession can be obtained of residential premises, in all cases other than where there has been voluntary vacation, there must be a court order. This will also be the case for tenants protected by the Rent Acts or Housing Act 1988, as well as for restricted contracts where a licence only is granted.

What are the penalties for this offence?

The offence carries a maximum punishment of two years’ imprisonment and/or an unlimited fine and can be tried in both the magistrates’ and crown courts.

How can we help

If you are concerned about allegations of unlawful eviction or other alleged offences relating to landlords and tenants, then please contact us on 0113 247 1477 or email us at info@osgsolicitors.com.