Does The UK Need A Prison Reform? 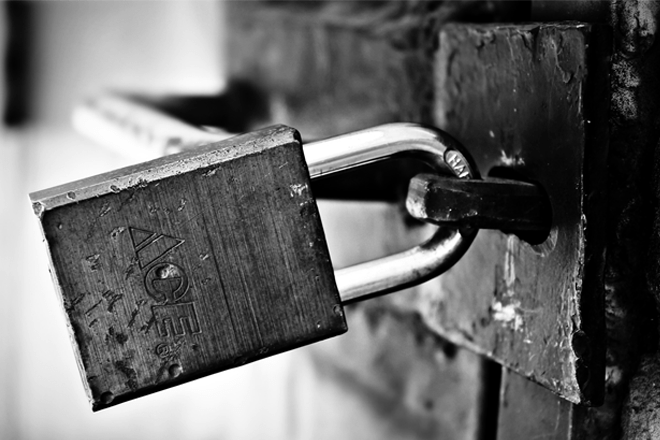 A Panorama investigation aired on BBC1 recently, showing an undercover reporter filming at HMP Northumberland – a training prison offering a range of educational programmes to prepare inmates for release.

The results were shocking and showed that there is a desperate need for reform at English and Welsh prisons. HMP Northumberland houses 1,348 male inmates and it was quite clear that they were in charge, not the staff.

During filming, viewers could see drugs were rife, there was a lack of control, prison staff were afraid, inmates were able to sneak out and collect drugs and other items thrown over the fence and some prisoners were not even locked in their cells at night.

This all stems from 2014, when the Government aimed to cut £500m from the prison budget. At the time, the Prison Officers Association warned this would result in chaos.

HMP Northumberland was privatised, and is now run by Sodexo Justice Services which has cut jobs to save on spending. The president of the Prison Governors Association, Andrea Albutt, reportedly told the BBC that staff cuts across the board were the cause of the loss of control in prisons.

Justice Secretary, Liz Truss, said there are no ‘quick fix’ solutions and in a speech on Monday (13 February 2017) at the Centre for Social Justice, she said she wants to see a reduction in the prison population by ‘reforming offenders through early intervention and more effective community penalties, and by better managing those who are locked up’.

This comes ahead of the prison and courts reform bill which is set to be published this month. It looks at radical reform and tackling the increasingly unstable and dangerous prison situations in England and Wales. The latest figures recorded show the highest ever level of self-inflicted deaths, assaults and self-harm across UK prisons.

The Ministry of Justice told the BBC: “The justice secretary has been clear that levels of violence and self-harm in our prisons are too high, which is why we are investing an extra £100m annually to boost the front line by 2,500 officers.

“These are longstanding issues which will not be resolved in weeks or months but we are determined to make our prisons places of safety and reform.”

Is it all a bit too late? What do you think about this?