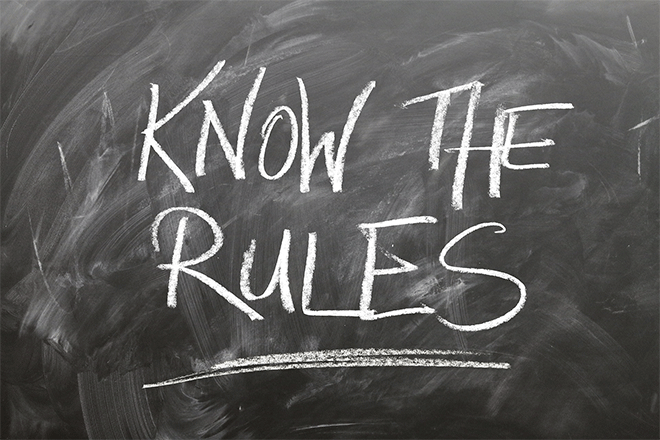 The murder of James Bulger in 1993 shocked everyone. That the killers who committed such a violent crime were only ten years of age was astounding.

Many people, rightly, felt they should be punished to the full extent of the law. But some people think that the punishment should go further.

As a result, Jon Venables and Robert Thompson were in danger of being hunted by vigilantes who thought that they should suffer the same fate as their victim.

This led the High Court to take the extraordinary step of imposing an injunction, a ban, in the case of the two boys.

Nothing about them, except for some specific pictures and details, can be published by anyone. Ever.

Anyone who breaches the order commits a ‘contempt of court’ and faces a prison sentence of up to two years.

Some people, including Tina Malone, who has appeared on TV in Shameless and Brookside, share pictures anyway. She was lucky to avoid prison, being given an eight-month suspended sentence and ordered to pay £10,000 costs.

Broadly, the ban is on:

The list of things that can be published is short. Their real names, pictures taken at or before their arrest, the detention centres where they were held as youths, Jon Venables other convictions, and the fact that before he was returned to prison in 2010, he was living in Cheshire. Nothing more.

Anything else, even if the pictures are not actually of either of them, is banned. This is to protect people who are wrongly identified from harm. In 2010, a man had to install a panic button in his home after he was mistakenly identified as Venables.

Breaches of the injunction are taken very seriously. Contempt of Court proceedings are brought in almost every case.

If you need specialist advice, then please contact us on 0113 247 1477 or email us at info@osgsolicitors.com.