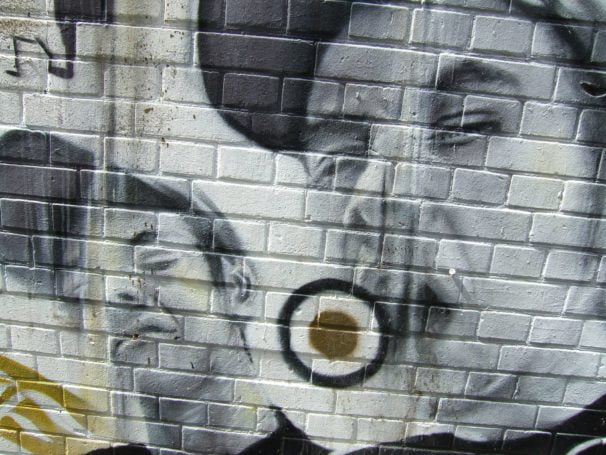 Earlier this year the Metropolitan Police was in the spotlight over their use of a ‘gang matrix’, and now they are back in the news again.

What is the matrix?

It is a list set up after the London riots in 2011, holding information on “persons of interest”.

Once on the list, a person is given a score based on the risk that they pose.

As the information was shared, it was argued that being on the list could cause issues with education, housing and use of local services.

Amnesty International published a report on the matrix stating that it was racially discriminatory and in breach of human rights law.

87% of those on the list were from black or ethnic minority communities.

The counter-argument was that those identified on the list were offered support to divert them away from offending.

Why is this back in the news?

Following concerns over the information, there was an investigation by the Information Commissioner’s Office (ICO).

What did the investigation find?

The ICO investigation found numerous breaches of data protection laws. In particular, there were concerns that the gang matrix did not distinguish between offenders and victims of crime, information was shared inappropriately with other public bodies, and in some areas, informal lists were kept of people who were taken off the matrix.

What action has been taken?

The Met has been issued with an enforcement notice by the ICO. Although they will be allowed to continue processing data through the gangs’ matrix, the notice requires a number of steps to be taken by the police to ensure compliance with data protection law.

What will happen now?

A number of recommendations have been made to the Met for changes to be made.

This includes producing improved guidance on what constitutes a gang member, getting rid of the informal lists, and distinguishing between victims and offenders.

A time limit of six months has been given for compliance with the notice, and the police are required to provide monthly updates to the Commissioner. A spokesman for the Metropolitan Police said that the concerns within the report would be addressed and additional work is being considered to explain the legal framework of the gangs’ matrix to the public.

Our expert team keep all aspects of policing under review, to ensure compliance with relevant evidential safeguards.