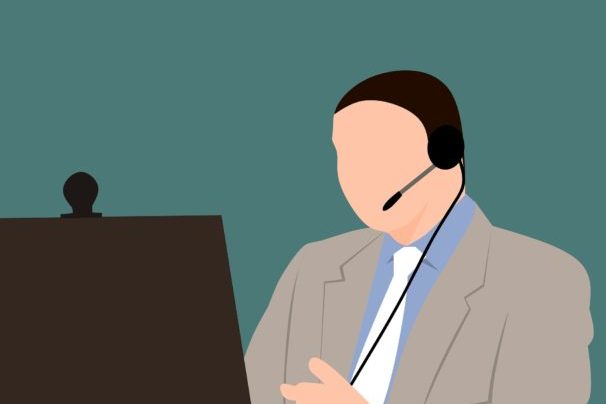 In some instances, it is not convenient for a witness to be present in court to give evidence, generally because they live or work some distance away from the court, or some other good reason.

There are legal provisions that cater for this scenario, and while the prosecution widely uses them (notably for police officers), it is vital to remember that the defence can take advantage of the legislation in the same way.

Section 51 of the Criminal Justice Act 2003 states that a witness (other than the defendant) may, if the court so directs, give evidence through a live link in the following criminal proceedings.

The provision covers these proceedings:

(a) a summary trial,

(b) an appeal to the Crown Court arising out of such a trial,

(c) a trial on indictment,

(d) an appeal to the criminal division of the Court of Appeal,

(f) a hearing before a magistrates’ court or the Crown Court which is held after the defendant has entered a plea of guilty, and

(g) a hearing before the Court of Appeal under section 80 of [the Criminal Justice Act 2003].

Can a defendant give evidence via this provision?

Section 51 does not apply to defendants and is considered somewhat out of date in other respects; in Clark [2015] EWCA Crim 2192 the court observed:

‘That there are idiosyncrasies in the provision of this important aid to the administration of justice does not, in our judgment, befit a modern system of criminal justice. It does not further the overriding objective to deal with cases justly, including being fair to the parties, recognising the rights of defendants, respecting the interests of victims (and, in this case, witnesses) and progressing cases in a manner that is efficient, expeditious and proportionate.

When Parliament first began legislating to prescribe the circumstances in which criminal courts could receive evidence by live link, the requisite technology was in its infancy and the courts were not necessarily equipped with the relevant equipment (or technical knowledge). Times have changed; technology has improved and is continually improving. The courts now regularly receive evidence by live link where the statute permits.

In the circumstances, therefore, it may be that Parliament should consider repealing the provisions of primary legislation relating to live links and provide a general authority to the Criminal Procedure Rules Committee to make rules to determine how and in what circumstances the criminal courts may receive evidence. Rules made by the Committee have the benefit of being formulated by representatives of those that have to use them and may be affected by them. They can also be amended with relative speed (for example, where gaps or unintended lacunas come to light) and in order to make best use of emerging technology. That, however, is a matter for Parliament, but, in our judgment, it is a step which requires very serious consideration.’

What factors will the court consider?

A direction may not be given under this section unless the court is satisfied that it is in the interests of the efficient or effective administration of justice for the person concerned to give evidence in the proceedings through a live link.

Those circumstances include in particular:

(a) the availability of the witness,

(b) the need for the witness to attend in person,

(c) the importance of the witness’s evidence to the proceedings,

(d) the views of the witness,

(e) the suitability of the facilities at the place where the witness would give evidence through a live link,

(f) whether a direction might tend to inhibit any party to the proceedings from effectively testing the witness’s evidence.

Section 54 allows the judge to give directions to the jury, if necessary, to ensure that they give the same weight to evidence given through a live link as they would had the evidence been given by the witness in person in court. Advocates in the magistrates’ court should also keep this in mind when making closing submissions.

In some cases, applications for evidence to be given via live link are not appropriate, and we will strenuously object. Where it is in our client’s interest to make such an application, we will ensure that a reasoned and strongly supported application is advanced.