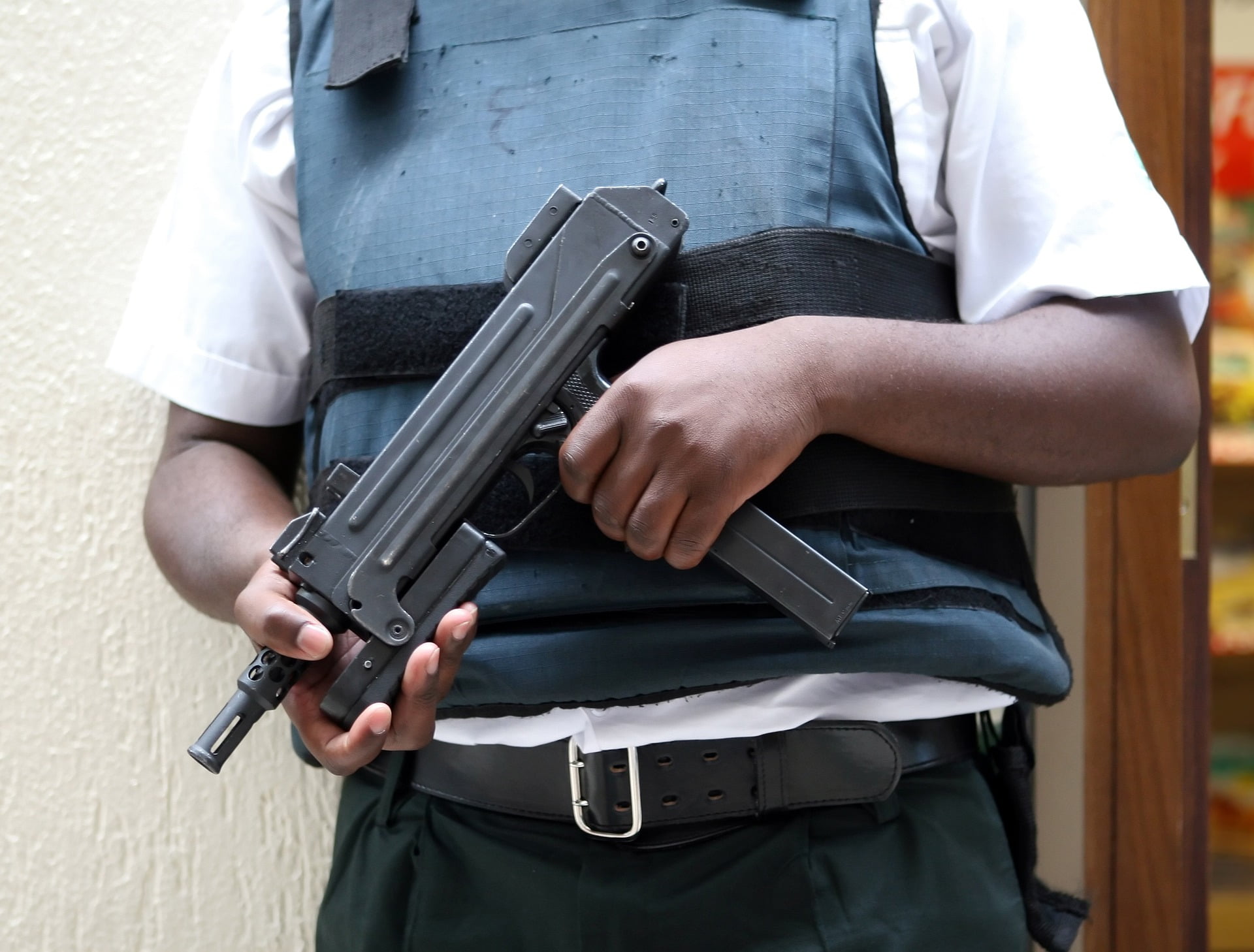 The Sentencing Council is consulting on revised sentencing guidelines for several terrorism offences. This is on the face of it a surprising move given that a definitive guideline was only recently implemented.

The main legislative changes impacting the guidelines include increases to the statutory maximum sentences for some offences and an expansion of some offences.

As a result of the increases to statutory maximum sentences, the Council is proposing consequential increases for the most serious examples of offending.

The main changes include:

In addition, the Council has chosen to make some minor changes to the Funding guideline to assist Judges to sentence cases where either the offender had knowledge that the money or property would or may be used for terrorism, or where the offender did not know or suspect that the money would or may be used for terrorism. This is an issue that has been raised in case of law recently and so the Council has chosen to take this opportunity to assist sentencers by providing greater guidance.

What will be the impact on sentence length?

Overall, under the draft guideline, sentences are anticipated to increase in some cases, however, any increase in sentence lengths will be a result of the recent legislative changes, rather than the guideline. The revised sentencing guideline, therefore, aims to ensure that future sentencing for terrorism offences is in line with the intention of Parliament when it increased the maximum penalties for some of these offences, while at the same time ensuring consistency of sentencing for these offences.

As ever, we will remain vigilant and ensure that all guidance is properly adhered to. As the sentencing process becomes ever more complex our advocates are careful to guard against inadvertent error.

The new guidelines are expected to come in to force around April 2020.