Terror Alert – What It Means For Britain 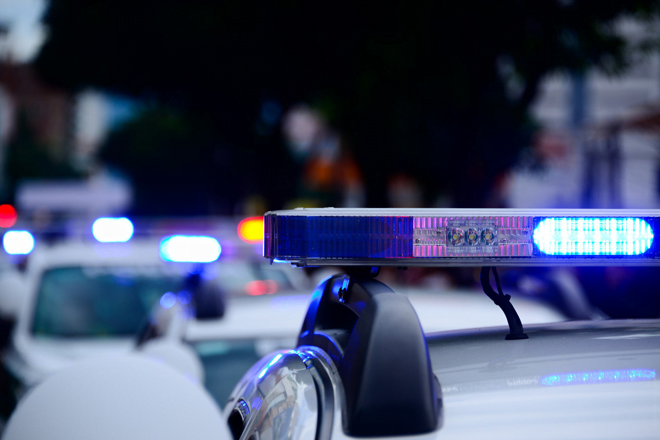 Manchester, 22 May 2017. 22 people left dead, and many more injured after a suicide bombing at an Ariana Grande concert at Manchester Arena. Immediately after the event, the government raised the terror threat to critical – the highest possible level, meaning a further attack was considered imminent.

While the threat level has since been downgraded to ‘severe’, we wanted to take a look at the different ratings and what they mean for Britain.

What does this mean?

The decision to raise the level to critical came as a result of investigations which claim the bomber was acting as part of a wider and dangerous terrorist network of British jihadists fighting for Islamic State extremists in Syria and Iraq. A number of arrests have since been made, including family members of the British-born bomber, Salman Abedi.

The critical level is the highest seen in 10 years.

Terror threat ratings were brought into play in the UK by security chiefs in 2006 and it has never fallen below ‘substantial’. Those ratings, described by MI5, are:

– LOW means an attack is unlikely

– MODERATE means an attack is possible, but not likely

– SUBSTANTIAL means an attack is a strong possibility

Announcing a ‘Critical’ state has seen up to 5000 British soldiers deployed across key locations in the country including Buckingham Palace and 10 Downing Street. Troops will replace officers at key public and sporting events. This move also frees up the public services to deal with the investigation at hand. Security will also be increased at other possible targets such as railway stations and airports.

What this means for the general public is, for the foreseeable future, everyone is to remain vigilant and careful.

If you suspect someone is involved in terrorism in any way, you should call the police, or report your suspicions to them online. You have the right to remain anonymous.

What happens now?
The investigation will continue and the UK will remain at a severe level until the government can be sure the possibility of another attack is less likely.

If want to discuss this further, join us on Twitter @Ogarras