Speeding – How Fast is Too Fast? 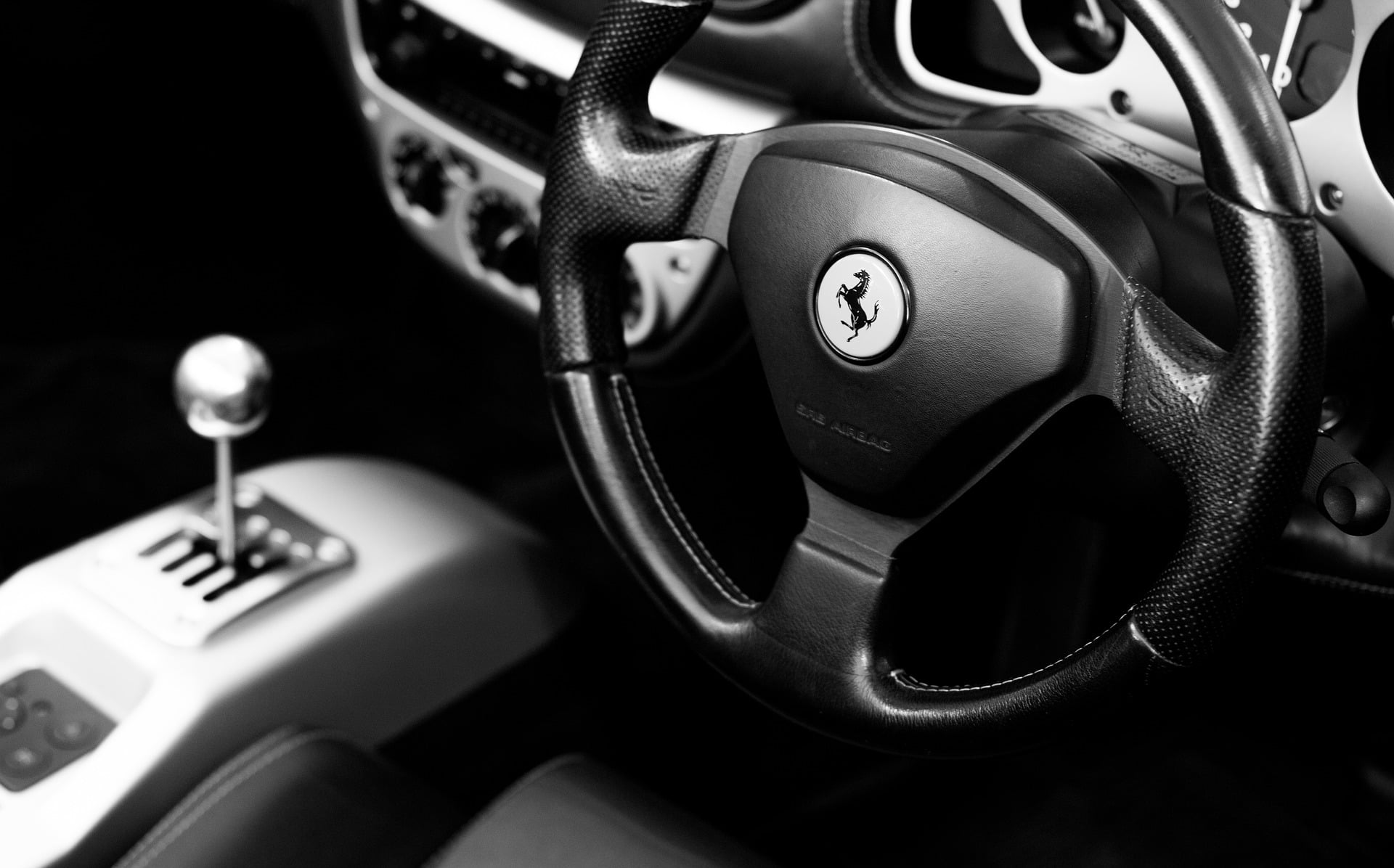 The idea of speed limits causes immense confusion, with many people believing that the speed limit is at least the minimum speed you should ordinarily drive at.

Most of us have experienced the rage of a motorist behind us if we adhere to the limit, and a step below it to any degree can cause outrage.

In reality, however, the safe speed is always linked to the conditions, so we need to factor in lighting, road conditions, traffic flow etc., but still having an eye on the overall speed limit.

But, just how strictly are those limits enforced?

Research published recently by Auto Express magazine showed that most police forces adopt a 10% +2 policy, so if the speed limit is 40 miles per hour (mph), there will be no fixed penalty or prosecution unless the speed exceeds 46 mph. Interestingly some police forces, including Greater Manchester and the West-Midlands among others, refused to confirm the margin. Lancashire Police and the Metropolitan Police stated that they adopt 10% +3, Essex said they operate no threshold, and several other forces refused to say anything about the issue.

Even where a margin of error is allowed for, this would not preclude a prosecution if the police wished to pursue one, so unless you are going to drive around with a current and comprehensive list of speed policies in your head, the safe course is to stick to the limit.

As well as exploring police policies to speed, the research also disclosed that car speedometers typically display a speed which is 1 or 2 mph above the actual speed of the vehicle, so this again provides some welcome tolerance for those times when you might not be fully observing the applicable limit.

In criminal law terms, speeding is often seen at the bottom of the list when compared to other crimes. Despite the relative low penalties, those points can soon hit the magic 12, and the risk of disqualification can become very real for many people (and some new drivers may forfeit their licence after gaining only 6 points). Speeding far in excess of the speed limit can result in instant disqualification or being charged with a more serious offence such as dangerous driving.

When looking at the more serious offences, in particular causing death by careless or dangerous driving, we see that excess speed is often a feature highlighted by the prosecution. What starts as nothing other than a rush to get home in time for the soccer can soon become an unintended tragedy for all concerned.

If you need specialist advice, then get in touch with us on 0113 247 1477 or email us at info@osgsolicitors.com and let us help. Whilst investigations under the Official Secrets Act are relatively rare, the underlying evidential considerations are things that our experts deal with on a daily basis.