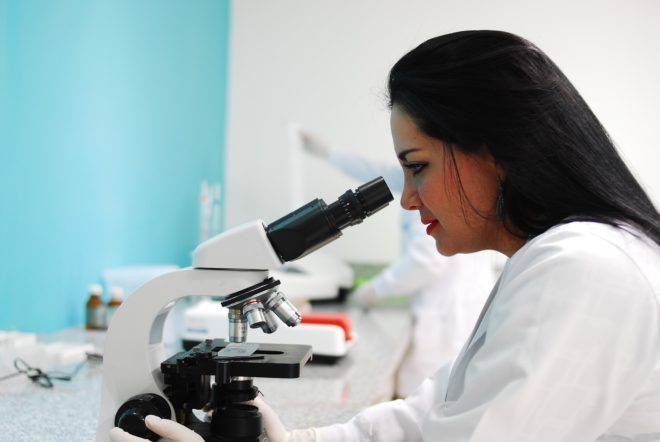 The unlawful death of a child is always a deeply traumatic act and one that shakes any society to its core. For some parents, it represents not only a deeply personal and tragic loss but the beginning of a nightmare.

The reality in most murder and manslaughter cases is that the perpetrator is known, and close to the victim. Investigators will, therefore, look closely at the parents when a child dies, an approach which for a grieving parent can only add to the pain that they are suffering.

Experts will be brought on board very quickly to establish a cause of death, and in some cases, this will be stated to be from injuries caused by excessive shaking, often of such force that it is described as being the equivalent of a car-crash.

An allegation of shaking is often based on the presence of three things (the ‘triad’):

The presence of these injuries, as proof of violent shaking, can be found mainly in medical literature emanating from the United States as early as the 1940s.

The research findings went largely unchallenged until 2001 when Dr Jennian Geddes published a paper that offered up alternative explanations for the medical results. In later years other experts would revisit this area of medicine, and they too argue that other factors may be in play.

Experts who have challenged the conventional interpretation of the ‘triad’ have often paid a hefty price.

Dr Waney Squier, a well-known expert in this area, who has acted in a great many cases, was struck off by the General Medical Council (Medical Practitioners’ Tribunal) following a prolonged campaign to discredit her.

The science in this area is still in a state of flux, and from a criminal law perspective that is a critical issue as cases must be proved to a standard so that the jury can be sure of the defendant’s guilt.

How can we assist?

The highest quality criminal defence work requires not only an understanding of the law, which should be a given but of other related areas, such as medicine. By quickly identifying the pertinent issues we can pull together a top team of advocates and experts with an intimate knowledge of this complex area.

At the same time, we do not lose sight of the fact that people facing these allegations are still in a state of profound shock and grief.

For a confidential and private consultation, please contact us on 0113 247 1477 or email us on info@osgsolicitors.com. Got a comment on this story? Join in the conversation over on Twitter – we’re @OGarras.