Right to remain silent….. and ask for a solicitor 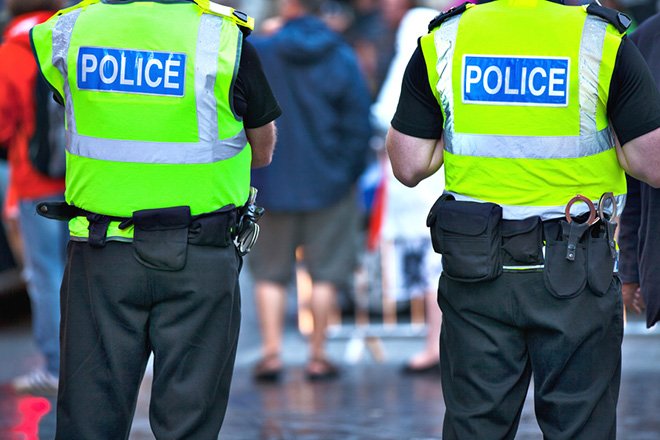 According to the Home Office there were 950,000 arrests carried out by police in England and Wales in the year ending March 2015. But how many of them asked for a solicitor?

According to a gov.uk legal aid report from July 2014-June 2015, it showed that legal aid crime lower (work carried out at the pre-charge and police station stage, the early court system and prison assistance) expenditure was £323m – a 7% fall in completed work on the previous year. This correlates with lower crime rates. It could also indicate that not everyone made the most of their rights for free legal advice.

When arrested in the UK, under section 42 of the Police and Criminal Evidence Act 1984 (PACE), Police may detain you before being charged. This can be up to 36 hours depending on the situation. Police can apply to magistrates for a further extension of between 60-96 hours without charge.

The Home Office report showed that in the year ending March 2015, there were a total of 3,133 persons detained for more than 24 hours by police in England and Wales. 94% (2,933) of those detained were held for between 24 and 36 hours, before being released without charge, and a further 3% (87 persons) were held for more than 36 hours, before being released without charge. The remaining 113 were detained under warrant for further arrest.

Data from the Home Office report showed a consistency with previous years in that the majority of arrests were male (84%). The majority (80%) of persons arrested considered themselves to be White. Persons who identified themselves as being Black (or Black British) were almost three times as likely to be arrested as those who were White.

As a leading criminal defence solicitors (based in Leeds), we have heard of many cases where the accused doesn’t accept legal help. And it is usually those that believe they have done nothing wrong. This is often the time that you need a solicitor the most – to ensure that message gets across and you can prove your innocence.

We provide legal support 24 hours a day, seven days a week. And we are ready, prepared and highly experienced in whatever case it may be. So if you need help, get in touch.

We want to know more about your experience if you’ve ever been in the unfortunately situation to be arrested. Did you get offered free legal advice? Did you accept it? Tell us your story… @Ogarras