Recording and Broadcasting in Court 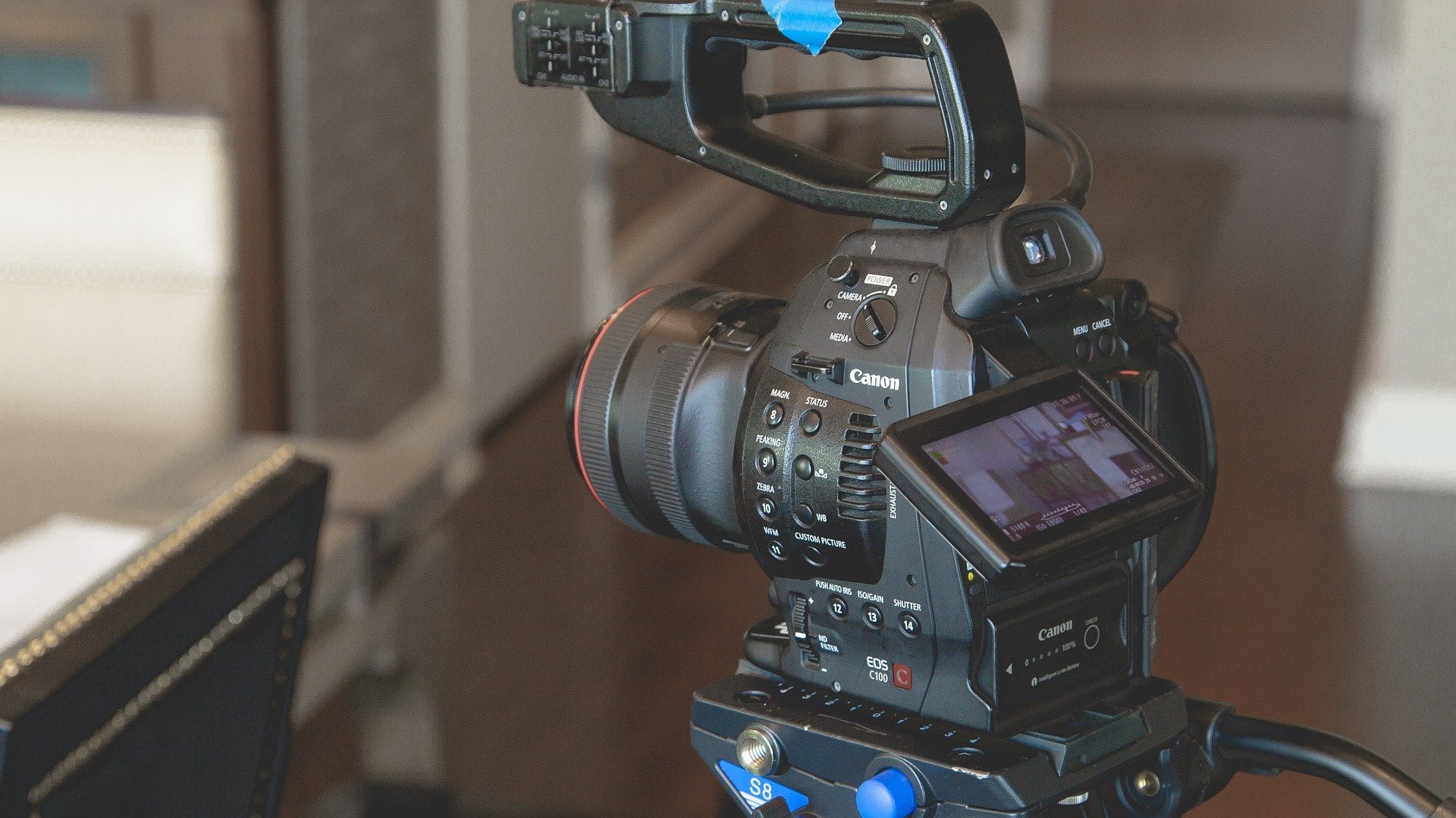 It has long been a criminal offence to take photographs or make recordings in court; even sketch artists have to sketch from memory rather than while in court.

The government has published a draft law which, if passed, will allow filming in the Crown Court for the first time.

Filming will be allowed in relation to sentencing remarks only and no other court user, including witnesses, jurors or court staff, will be filmed.

The reasoning behind allowing sentencing remarks to be filmed is that the public will be able to hear judges explain the reasons behind the sentences for the most serious offences.

Can anyone make a recording, what are the rules?

No just anyone will be able to go into court and make a recording. The proposed legislation states that –

In the first stage of this project only cases sentenced by the most senior judges will be broadcast. If the changes are successful, this is likely to be extended to all crown court cases.

What about broadcasting a recording?

Only recordings made in accordance with these rules can be broadcast, and the broadcast cannot breach any applicable reporting restriction.

Any report of the proceedings that includes a broadcast of the sentencing remarks must be fair and accurate, and have regard to-

A broadcast must not be for the purposes of –

When will this happen?

The timescale will depend on the passage of the legislation through Parliament, so no date has yet been fixed.

We will be monitoring this development closely in order to assess what impact it has on overall sentencing levels, and to ensure there is no element of ‘playing to the gallery’ in order to satisfy the thirst that some people have for even longer sentences to be handed down.