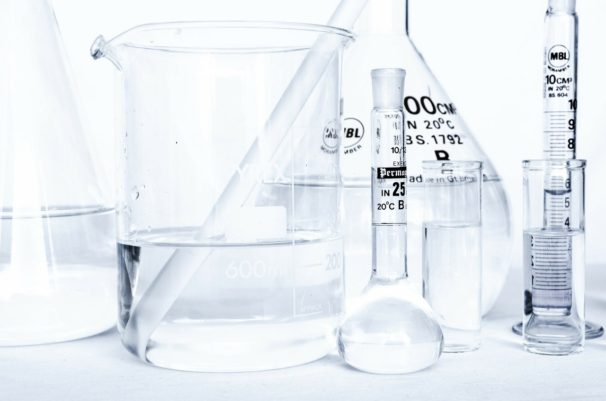 New legislation was introduced in 2016 banning the production, sale, distribution and supply of psychoactive substances. Within that legislation was a requirement for the government to review the law to measure any changes in outcomes before and after the law was introduced, to see if its aims were being achieved. That review has just taken place.

What challenges have there been to the law?

In each case, the Court held that the substances were subject to the provisions of the Act.

What enforcement has been taken?

There have been around 270 prosecutions under the Act, with about 170 sentences being imposed and 332 retailers have been identified as ceasing sale of psychoactive substances.

Police forces have recorded 1,481 arrests and seizures up to March 2017, so it is clear that the supply of the substances has not been eliminated.

Has the new law had any effect?

The main aim of the Act was to prevent the open sale of psychoactive substances, and this has largely been achieved. There has been a fall in the use of the substances and therefore a reduction in health-related harm.

There has been an increase in the supply by street dealers, an increased use in some prison populations and amongst the homeless and there is a continued development of new substances in an aim to avoid the legislation.

What are the penalties?

The Act also introduced a scale of civil sanctions: prohibition notices, premises notices, prohibition orders and premises orders, with breach of the two orders being a criminal offence.

Various substances are banned under the Psychoactive Substances Act 2016; some are now controlled under the Misuse of Drugs Act 1971.

Stronger penalties are available under the Misuse of Drugs Act, so it is essential to ensure that the correct legislation is being applied. We are experts in this area and can provide you with tailored advice. If you would like to discuss any aspect of your case, please contact us on 0113 247 1477 or email us at info@osgsolicitors.com.