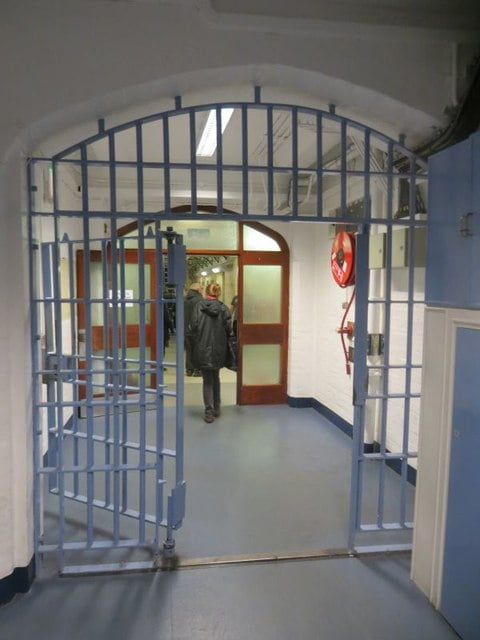 In the past, a former director-general of the Prison Service said that rehabilitation of offenders in jail does not work and should be scrapped.

Rehabilitation is the process of re-educating and retraining those who commit crime. The Rehabilitation of Offenders Act means that some criminal convictions can be ignored after a period of time, and recently proposals were announced to reduce that period for some offences. The government does have some regard for rehabilitation, but how do we compare to the rest of the world?

The system in the USA focuses more on punishment and imprisons over 700 people per 100,000. In comparison, the UK figure is around 140 per 100,000. Whilst that figure may seem low in comparison to the USA it is the highest figure in Europe. The lowest European figures are primarily from Scandinavian countries and are well below 100.

Scandinavia favours the rehabilitation model, which resulted in reduced reoffending rates since the move toward the model. The reoffending rate in Norway, for example, is 25% in five years, compared to 50% within a year in the UK.

A prison place in the UK costs around £40,000 per inmate per year, meaning that cheaper alternatives to custody are always under consideration.

In Norway, on the other hand, a prison place can cost double that. At Halden Prison, a maximum-security prison, the governor states that the punishment is the restriction of liberty; other rights remain the same as any other citizen. The key philosophy is to normalise life in prison by providing a daily routine and ensuring family contact. There is a lower level of violence and a higher ratio of officers to prisoners who participate in activities together. Cells are more homely, and the prison is designed to minimise the sense of incarceration.

Prison officers in Norway are subject to 2-3 years of training compared to 12 weeks in the UK; they study law, ethics, criminology, reintegration and social work.

Could this happen in the UK?

It would appear unlikely that the UK would go to the extent that Norway has. However, new accommodation pods have been installed at HMP Ford. The pods are self-contained units with a living area, bed, desk, toilet and shower unit. The project manager stated that residents will have their own door key, use of a kitchenette, telephone room and laundry.

The main difference between HMP Ford and Halden Prison is that it is an open prison, therefore much lower security. It is the last step before an individual is released, making sense for the accommodation to encourage a higher level of independence.

[Image credit:  “Into the Prison” by Bill Nicholls is licensed under CC BY-SA 2.0 ]