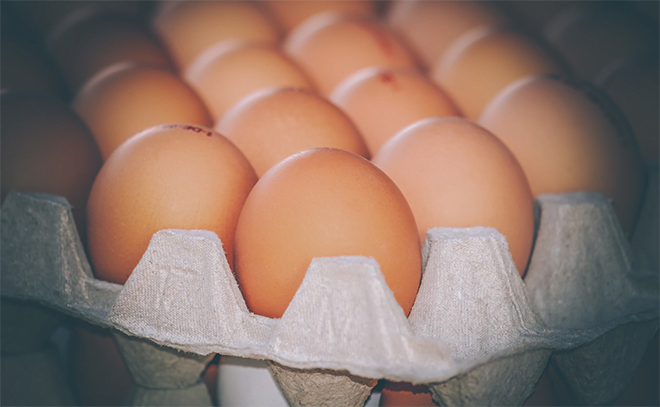 There have been two entirely different crime stories in the news this week, but both will challenge the court to consider sentencing guidelines and how they ought to be applied.

Conservative MP Christopher Davies admitted two charges concerning expenses fraud. The sum of money concerned was relatively small, around £700, but it was a surprise to many criminal lawyers that the District Judge hearing the case sent the matter to the Crown Court for sentence.

The judge said he noted Davies was a man of good character who had shown “considerable remorse” and he did not gain financially from his actions. “However, in my view, these are two very serious offences to which you have pleaded guilty,” he said.

“The documents you created are troublesome in that they carried a deal of information that you put together which absolutely intended to deceive.”

Zani said that as an MP, a position of considerable responsibility and trust, there was a need to be “meticulous in your claims”.

When we look at the sentencing guideline for fraud it will tend to suggest that the courts sentencing powers were more than sufficient, so, did the Judge get it wrong?

We will have to see what the Crown Court decides in a few weeks, but it may well be that the Judge had in his mind the case of Chaytor [2011] EWCA Crim 929 involving another MP convicted of fraud at the height of the expenses scandal. The court concluded by saying:

‘It is difficult to exaggerate the levels of public concern at the revelation of significant abuse of the expenses system by some Members of Parliament. Some of those elected representatives, vested with the responsibility for making the laws which govern us all, betrayed public trust.

There was incredulous consequent public shock. The result was serious damage to the reputation of Parliament, with correspondingly reduced confidence in our priceless democratic system and the process by which it is implemented and we are governed. This element of damage caused by the appellant (and others) cannot be valued in monetary terms, but it is nonetheless real, and the impact of what has been done will not dissipate rapidly.’

Given what the Court of Appeal has said concerning parliamentary expenses fraud it should come as no surprise that offences of this type will be treated much more seriously than an ‘ordinary’ fraud.

Being hit with an egg might have once been seen as a political right of passage, but this must now be seen in the light of a much more volatile environment in politics.

‘“I was shocked and surprised when the assault occurred as I have always felt safe and secure at the Muslim Welfare House. The assault was completely unprovoked and threatening.

Whilst I’m determined to make sure I’m able to interact with people as I always have, I now have to be more cautious. I feel these kinds of attacks drive a wedge between elected representatives and those who elected them in the first place. We are now reviewing and increasing my security protection.”

The Senior District Judge stated that:

“This is a public servant and attacks on MPs must stop. The message must go out – this must stop.”

“An attack like this is an attack on the democratic process”.

She ruled Corbyn is vulnerable, the attack was premeditated, and the effects have been wide-ranging.

Ordinarily, this type of assault would not justify a custodial sentence, but these are not ordinary times.

Both cases illustrate that sentencing guidelines must always be seen as a mere starting point in judging the likely sentence. All relevant circumstances must be understood, and an advocate who goes into court underestimating the broader social and political climate is likely to do their client an injustice.

We can assist with any criminal law related matter. Please contact us on 0113 247 1477 or email us at info@osgsolicitors.com.