Parental Dilemmas That Could Land You in Prison 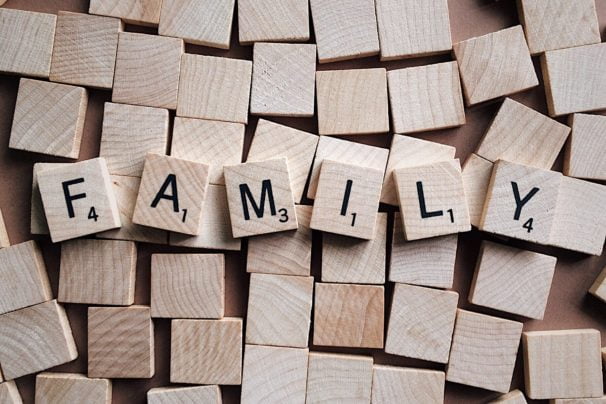 It is a nightmare scenario that potentially any parent could face. A child returns home, late at night in an agitated state.

He hurriedly tells you that he has been in a fight, it wasn’t his fault, but someone has been hurt, badly. Further details are not forthcoming, but he thinks the police will be coming to arrest him. Thinking fast, and in order to protect, you take his clothes and put them in the wash.

Before you can even think of assembling an alibi for him, the police have kicked down the door and found your son cowering in his bedroom. He is naked, and there are no clothes in sight.

The experienced officer knows just what to do, rushing through to the kitchen and unplugging the washing machine. It will later be taken away so that the contents, including the water, can be forensically tested.

Unsurprisingly your son is arrested, but what fate awaits you?

Well, how this story ends depends on precisely what the police discover, but it is often proved that a terrified parent has acted to protect their child.

The act of putting those clothes in the washing machine or providing a false alibi amount to attempts to pervert the course of justice.

In other scenarios family or friends might provide some safe harbour for a person fleeing the police. Again, this is a serious criminal offence if done knowingly.

If convicted a prison sentence will inevitably follow, and another life will be shattered.

In some cases, there might be a viable defence, be assured that we will find one if it exists. In other cases, the task is to mitigate, to tell the story from the parental perspective. What do you think you would do in this scenario? Or more to the point what would you do if it became a reality?

All manner of people can find themselves caught up in the justice system. We don’t see criminals, we see people, with their own unique set of circumstances.

If you want to be seen as an individual and not a case number, defendant or criminal, contact us on 0113 247 1477 or email us at info@osgsolicitors.com so that we can discuss your options.