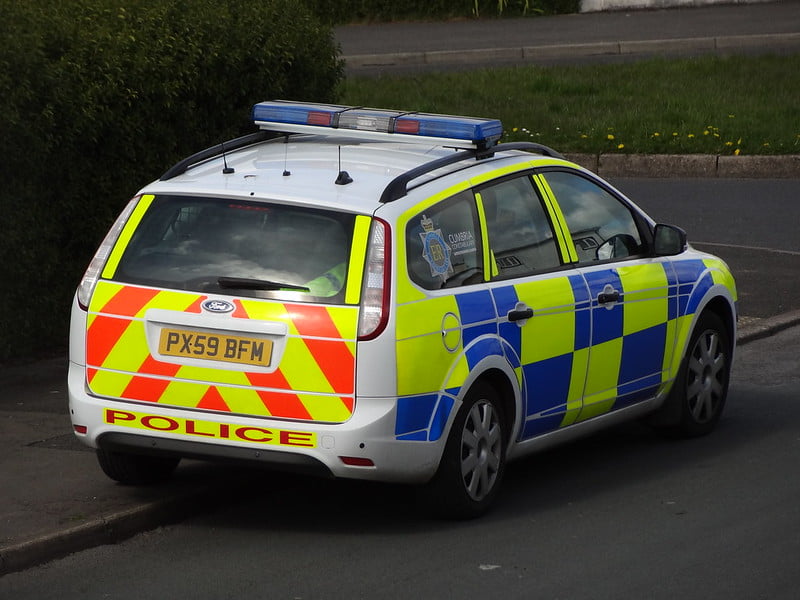 There are typically less than 100 prosecutions each year for this offence but given that the defendants are public servants such as police officers, prison officers and the like, the consequences of a conviction on careers, pensions and even liberty can be very severe.

This week the Law Commission, which is the statutory body responsible for law reform, proposed to Parliament that the law surrounding this offence needs revision.

Under the Commission’s recommendations, the Lord Chancellor would be given the power to amend the list of positions in the definition of “public office” by way of an affirmative statutory instrument.

We will be monitoring developments closely, ensuring that we can at all times offer the latest advice to our clients.