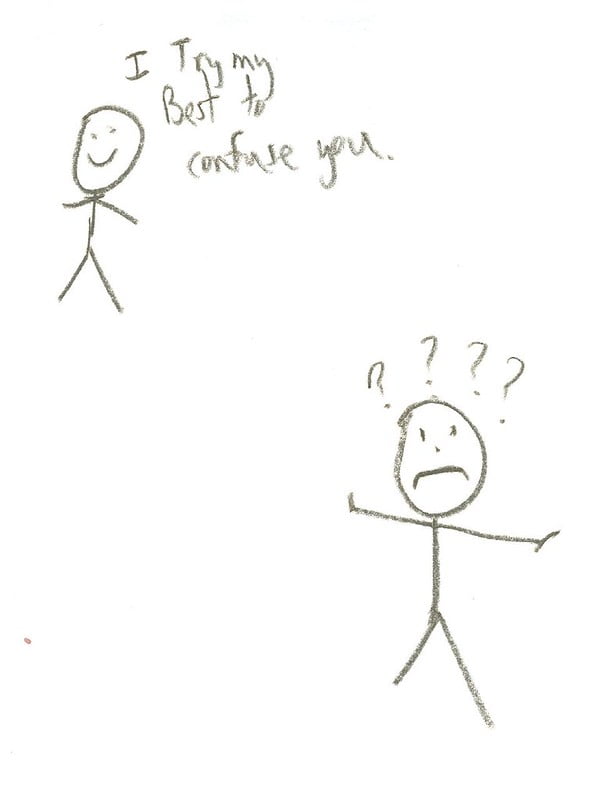 In the criminal courts, we are seeing an ever-increasing number of cases where the court hears evidence from witnesses recounting what apparently happened some years earlier. Of course, in many cases, some of that evidence would have been recorded at the time, by way of a witness statement. Still, it is widespread for such evidence to be supplemented by important additional detail that the witness appears easily to recall. That witness may not be lying, but it does not mean that we can rely upon such evidence. In this article, we consider how a court or jury should approach such evidence.

In the Gestmin case, at [22], Leggatt J expressed the view that the best approach for a judge to adopt in a trial was to place little if any, reliance on a witness’s recollection of what was said in meetings and conversations; rather factual findings were to be based on inferences drawn from documentary evidence and known or probable facts.

This was followed in Blue v Ashley, where Leggatt J at [70], having rehearsed his own earlier observations in Gestmin, approached evidence of a crucial conversation in a way that was “[m]indful of the weaknesses of evidence-based on recollection”.

The Court of Appeal considered both of these cases in Kogan v Martin and Others [2019] EWCA Civ 1645 (‘Kogan’). This was a case where the judge at first instance had wrongly regarded Leggatt J’s statements in Gestmin and Blue v Ashley as an “admonition” against placing any reliance at all on the recollections of witnesses.

In Kogan the court observed:

“Gestmin is not to be taken as laying down any general principle for the assessment of evidence. It is one of a line of distinguished judicial observations that emphasise the fallibility of human memory and the need to assess witness evidence in its proper place alongside contemporaneous documentary evidence and evidence upon which undoubted or probable reliance can be placed. Earlier statements of this kind are discussed by Lord Bingham in his well-known essay The Judge as Juror: The Judicial Determination of Factual Issues (from The Business of Judging, Oxford 2000).

But a proper awareness of the fallibility of memory does not relieve judges of the task of making findings of fact based upon all of the evidence. Heuristics or mental short cuts are no substitute for this essential judicial function. In particular, where a party’s sworn evidence is disbelieved, the court must say why that is; it cannot simply ignore the evidence.”

A court (and therefore a jury as well) must, however, be mindful of the fallibility of memory and the pressures of giving evidence. The relative significance of oral and contemporaneous evidence will vary from case to case. What is important, as was highlighted in Kogan, is that the court assesses all the evidence in a manner suited to the case before it and does not inappropriately elevate one kind of evidence over another.

So where for example a witness was giving evidence about an incident which had lasted perhaps only a few seconds some years before, in circumstances where the recollection was taking place in the aftermath of unimaginably traumatic events, those features alone would highlight the need for this critical evidence to be assessed in its proper place, alongside contemporaneous documentary evidence, and any evidence upon which undoubted, or probable, reliance could be placed.

We take care only to instruct advocates who are familiar with what is now a considerable body of case law in relation to witness testimony and its potential weaknesses.

If you need specialist advice, then call 0113 2440597 or email us at info@ogcclaw.com . We can advise on a plea, defences, and potential sentences in a wide range of circumstances.

[Image credit: “confuse” by Tall Chris is licensed under CC BY 2.0]