McKenzie Friends: When saving money can cost you a fortune 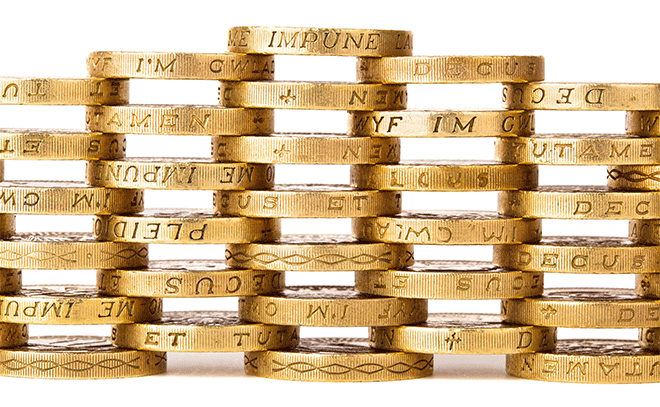 The unimaginable has happened: you’ve been convicted of a crime you didn’t commit.

The lawyers at your trial have told you that there is no hope of an appeal. You can’t afford more legal advice so you decide to look for a cheaper alternative. Surely there must be someone who can help? Perhaps that friend from university who studied law? Or someone who’s website says they are “cheaper than a solicitor or barrister, but just as effective”?

Think very carefully before hiring someone legally unqualified to conduct your case. As Paul Wright recently found out, it can cost you dearly.

Mr Wright was injured in 2004 when three plastic bags were left inside him during an operation. He hired a “McKenzie Friend”, George Rusz, to support him during his claim and ended up with only £20,000 in damages from the NHS.

Worse still – he had to pay £75,000 in costs to the NHS because of the incompetent way Mr Rusz had conducted the case, meaning despite winning he had to pay out £55,000.

Fortunately, Mr Wright recovered those costs and the damages he should have got after he sued Mr Rusz for giving negligent advice. He was awarded £336,759 in total. This finally came fifteen years after his injuries.

But he may be out of pocket for a lot longer – if Mr Rusz can’t, or won’t, pay it could be years before he sees that money, if at all.

If you were to use a McKenzie Friend, or any unqualified person, in conducting a criminal appeal, the consequences might be worse than a financial loss. The Court of Appeal has the power to order, in appeals without merit, that some time already served should not count towards your sentence. You may also face a hefty claim for prosecution costs.

McKenzie Friends have a legitimate and useful purpose when they stick to their role – providing moral support, taking notes, and giving advice in court – and do it competently.

Before instructing a person to assist with your case ensure that they are properly regulated and insured – if in doubt, check it out.

If you need specialist advice, then get in touch with us on 0113 247 1477 or email us at info@osgsolicitors.com and let us help. We can advise on all aspects of criminal law.