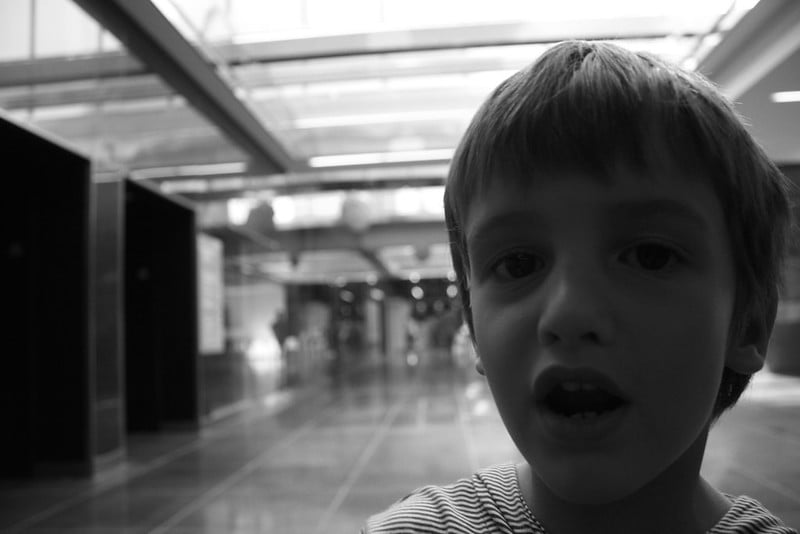 Life sentences with further orders. A recent Court of Appeal case has ruled on the appropriateness of protective orders when a life sentence is in place.

On appeal, the question was whether making the SHPO was wrong in principle.

The minimum term to be served is 12 years and 6 months. At the end of that period, he will be assessed by the Parole Board for release.

The Court can make an SHPO if necessary, to protect the public from sexual harm from the defendant following a conviction for certain offences.

Conditions are attached to the order to prevent or limit contact with certain people or children, prevent the use of the internet or overseas travel.

Any conditions can be imposed that are necessary to protect the public or particular members of the public. Orders last for a minimum of five years.

The defendant in this case clearly fit the criteria, so why was the order being questioned?

Earlier cases have said that the order would not be appropriate where an indefinite sentence had been imposed.

Why? The reason is that release under a life sentence is not automatic. When GD has served the minimum term, he will be assessed by the Parole Board. If the risk level is such that he can be released, it will be subject to carefully considered licence terms.

The licence terms are considered when release is being contemplated, rather than at the time of sentence many years earlier. If a licence condition is breached, a breach which would amount to a breach of SHPO, it would undoubtedly result in recall to prison.

The difference between a sentence for breach of an SHPO and a recall to prison for breach of licence conditions in these circumstances is unlikely to be significant.

There is an argument that a breach of the SHPO would feature on a list of previous convictions, providing greater transparency. The Court rejected that argument where an indeterminate sentence is imposed.

The general rule, therefore, is that an indeterminate sentence does not need an SHPO. As always, there are exceptions to every rule; if an order should be imposed, if there is some “very unusual feature”, that means an SHPO could add something useful, where it did not run the risk of later tying the offender manager’s hands.

The SHPO for GD was quashed as there was no unusual feature requiring departure from the general rule.

[Image credit: “Children speaking” by MRiallant is licensed under CC BY 2.0 )