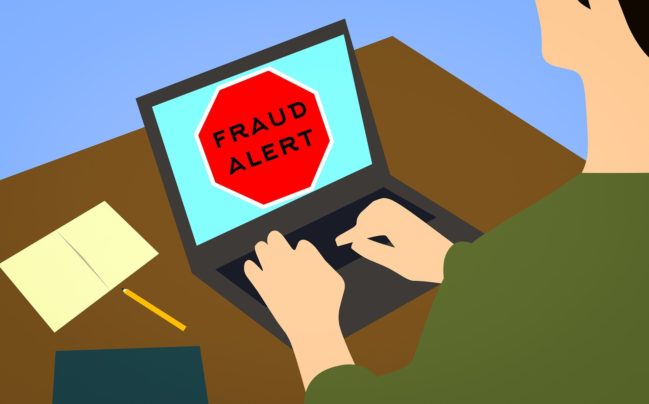 In a case this week involving Jet2 Holidays, Karl and Laura Hughes claimed that they had suffered sickness while on a package holiday. They said they had food poisoning as a result of eating contaminated food or drink or swimming in the hotel’s unsanitary pool. In witness statements, Mr & Mrs Hughes said that they became ill on the second day of their holiday and were acutely ill for the remainder of the holiday. The witness statements were sent to Jet2 with an initial letter of claim.

Jet2 looked at the social media accounts of Mr and Mrs Hughes. They saw photos and comments posted by them during the holiday, indicating they were physically well while away and had enjoyed their holiday. As a result, Mr and Mrs Hughes did not start proceedings against the company.

Jet2 however, decided to ask the court to start contempt of court proceedings against Mr & Mrs Hughes. This was on the basis that the witness statements were false, relying on the social media posts.

Mr & Mrs Hughes denied that the information in their statements was false. They made further statements setting out that they had complained to the hotel manager, and despite their illnesses, they had “put up a front” that they were having a great holiday. The social media posts were not a true reflection of their mood at the time.

Initially, a court decided that proceedings for contempt of court could not be brought as the statements had not been served as part of court proceedings. A higher court did not agree saying that the test was whether the conduct in question involved an interference with the administration of justice either in a particular case or more generally as a continuing process.

The court went on to say that even though Mr & Mrs Hughes had not yet started proceedings when the statements were sent that they were still capable of interfering with the administration of justice.

The issue of whether Mr & Mrs Hughes were in contempt of court has not yet been decided, but Jet2 now have permission to bring those proceedings. The moral of the tale is just because something does not happen “in court” does not mean that you cannot be in “contempt of court”.

If Mr & Mrs Hughes are found guilty of contempt of court, they could be sent to prison for up to 2 years or receive a fine.

It can be very tempting to make a false claim against an insurer, but they are now fighting back in the civil courts. In addition, you could face criminal prosecution for fraud, leading in some cases to a prison sentence and criminal conviction.