Length of Sentence – Not Always a Surprise 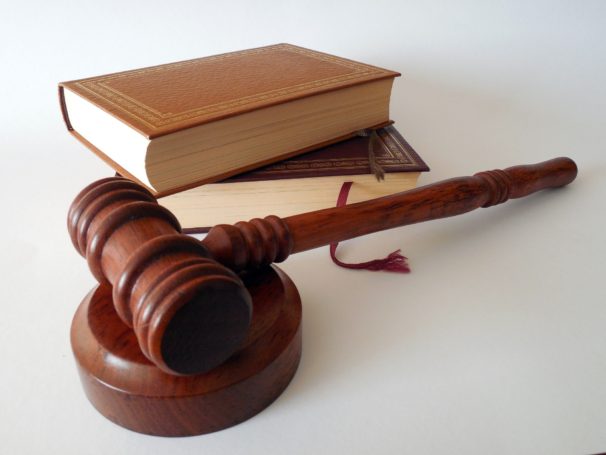 Is it possible to know the sentence you might get before you plead?

In some cases, yes, and that might be enough for a defendant to plead guilty. For some, if they know they won’t go to prison, then they won’t fight a trial.

In the Crown Court a sentence indication can be sought by asking for a ‘Goodyear direction’.

The point of the Goodyear procedure is to allow a defendant to make the choice to plead guilty, which remains entirely their own, with as much information as possible.

How can I find out?

A defendant is entitled to ask the judge for an indication of the maximum sentence if they were to plead guilty at that stage in the proceedings. This is called a Goodyear indication.

Does the judge have to tell me what I might get?

It is a matter for the judge whether they wish to give an indication, following guidance from the Court of Appeal in Goodyear [2005] EWCA Crim 888.

This guidance is designed to make sure that there is no improper pressure on the defendant, purposefully or not, and no ‘bargaining’ with the judge takes place.

What will the judge say?

The Court of Appeal said:

“In our judgment, any advance indication of sentence to be given by the judge should normally be confined to the maximum sentence if a plea of guilty were tendered at the stage at which the indication is sought.”

Can the judge say no?

The judge is able to refuse in any circumstances, and is advised in Goodyear to refuse to indicate a sentence where there is likely to be any other pressure on the defendant, or where the judge is unable to properly judge the culpability of the defendant, perhaps because the Crown does not accept the proposed basis of plea.

A judge may also defer giving an indication until a pre-sentence report is obtained, or the judge can familiarise themselves with the case sufficiently.

Should a judge refuse, a defendant can seek another indication at a later stage.

Does a judge have to stick to what they say?

There are exceptional circumstances where an indication might not be binding, but only if it is fair to the defendant. In Shane Newman [2010] EWCA Crim 1566, the defendant had pleaded guilty following a Goodyear indication that the judge said he was wrong to give.

The judge offered the defendant the chance to vacate his plea in an attempt to rectify the mistake, but the defendant chose not to. The Court of Appeal agreed this was the correct course and the defendant had not suffered.

How long does an indication last?

An indication does not subsist indefinitely, however. Where no guilty plea is tendered in response to the indication, it ceases to have effect.

Recently, in Jacob Utton [2019] EWCA Crim 1341, the defendant sought an indication. He got one but pleaded not guilty. The following day, he had a change of heart and asked his solicitors to have the case re-listed so he could plead guilty.

The trial judge in Utton did not consider she was bound by her earlier Goodyear indication, given that Utton had pleaded not guilty with it in mind. The Court of Appeal agreed that she was not bound by it.

So, as you can see sentencing law and procedure remains a minefield for the unwary, fortunately all our solicitors and advocates are well versed in all aspects of this process.