Legionnaires Disease – You Can Pay a Very High Price 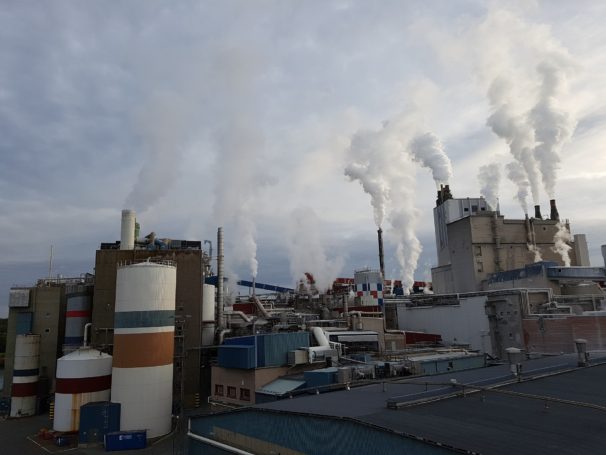 Initially the company was given a fine of £1.6 million, it was reduced slightly on their appeal against the sentence (Faltec Europe Ltd v HSE [2019] EWCA Crim 520).

The legionella had developed in their 22km water system which included “dead legs” – pipes that had been capped off to form a dead end. The system had been treated with biocides, but Faltec had failed to properly oversee the contractor they hired, leading to inadequate water treatment allowing the bacteria to grow.

There had been two separate outbreaks and five people, employees and the general public, had been infected. They were hospitalised and put in an induced coma. Thankfully, all recovered. This is perhaps lucky given that in a population of 10,000, easily imaginable in the area, four people will die from infection.

These outbreaks were the basis for two counts, leading originally to a fine of £800,000. That fine was reduced to £380,000 on appeal after the risk of harm was re-categorised from “High” to “Medium” with the Court of Appeal saying that a risk of death of 4 in 10,000 could not support the higher categorisation.

Legionella outbreaks could have been prevented by following the Approved Code of Practice for legionella, which would have meant “dead legs” were removed from the system. This would have been helped by proper records being kept of the water system itself.

Properly trained members of staff should have overseen the outsourced company’s work and kept documentation of standards and reviews carried out into the work being done.

The flocking machine that exploded had been bought from their parent company cheaply, had no CE mark and lacked safety features meaning the door could be opened while it was active, causing the explosion in this case. This machine had caused previous fires. The employee injured had not been sufficiently trained on the machine.

Flock itself is highly flammable and applied using an electric charge in the machine. It is a dangerous substance under the Dangerous Substance and Explosive Atmospheres Regulations 2002.

The fine of £800,000 was upheld with the Court of Appeal endorsing the judge’s approach to move up to the next category in the sentencing guidelines because of the significant actual harm caused.

The flocking machine should have been adequately checked when it was installed. Only an “informal” system was employed, with no checks under the Dangerous Substance and Explosive Atmospheres Regulations 2002, or against any other safety standard.

Some points were made about the company’ financial position, reliant as they were on their parent company for financial support.

As in Tata Steel [2017] EWCA Crim 704, there was an “exceptional” basis upon the “economic realities” of the situation that meant the parent company’s finances could be considered.

This was based on statements in previous accounts that Faltec was dependant on loans from its parents, and a “debt for equity” swap in the most recent accounting period which meant Faltec continued to be wholly owned by the parent company. The judge was only entitled to have “some limited regard” however.

The Court of Appeal also commented that in assessing a company’s assets, any reserves put aside to pay an impending fine should be discounted so as not to discourage prudent reserving.

The final point made was that the skeleton argument for Faltec was too long – 60 pages.

The Court of Appeal suggested the CrimPR be amended to reflect the requirements of the CPR PD 52C: a limit of 25 pages at 12-point font with 1.5 spacing. It should be noted that the CrimPD XII D.17 provides a limit of 15 pages with the same format, however.

If you need specialist advice on your Health and Safety obligations, then please contact us on 0113 247 1477 or email us at info@osgsolicitors.com and let us help.

We can advise on a plea, defences and potential sentences in a wide range of circumstances.