Jurors – When They Misbehave 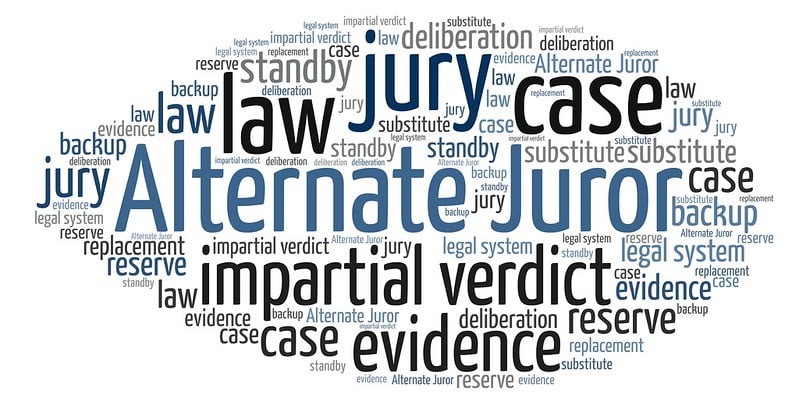 Jurors take an oath to try a case solely on the evidence heard in court, to do otherwise risks a significant miscarriage of justice. At the outset of every criminal trial, and often at frequent points during it, a Judge will remind jurors of this rule. On occasion, however, a juror does transgress, whether by carrying out extraneous ‘research’, or misbehaving in some way, for example by a show of bias.

In some cases, an appeal may be lodged on the basis that Judge did not deal correctly with a jury issue, it is, therefore, essential that all involved in the trial process know the careful steps that must be taken to investigate any irregularity. The Court of Appeal recently considered this issue in the cases of KK [2019] EWCA Crim 1634 and Eaton [2020] EWCA Crim 595.

“In circumstances such as these, it is the obligation of the judge to establish the “basic facts” of the jury irregularity. That, in an appropriate case, may involve some direct and blunt questioning. Any concerns as to the risk of self-incrimination necessarily, therefore, are subordinated to the need to establish the basic facts. Besides, if it be said that potential unfairness for the future could arise by reason of the risk of self-incrimination then that can be accommodated, in an appropriate case, by a subsequent court’s powers of exclusion.”

If the judge considers that the trial should continue, then the judge should consider what, if anything, to say to the jury. For example, the judge may reassure the jury nothing untoward has happened or remind them their verdict is a decision of the whole jury and that they should try to work together. Anything said should be tailored to the circumstances of the case.

The discharged juror(s) must be warned not to discuss the circumstances with anyone and it may be necessary to discharge the juror(s) from current jury service.

In the event that a jury is discharged and the trial relisted, the jury should be warned not to discuss the circumstances with anyone.

If information about a jury irregularity comes to light during an adjournment after verdict but before sentence, then the trial judge should be considered ‘functus officio’ in relation to the jury matter, not least because the jury will have been discharged.

The decision whether or not to discharge will take into account the nature and seriousness of the irregularity and also that juries are expected to abide by their oath/affirmation to try the case according to the evidence.

If the discharge is as a result of something that has happened within the trial e.g. a witness or advocate referring to matters that are not admissible in evidence and are seriously prejudicial, the matter will be subject to submissions from the advocates.

If the decision is not to discharge, consideration must be given to what, if anything, the jury are to be told. In many cases a rehearsal of the inadmissible material draws unnecessary attention to a matter which may have appeared insignificant to the jury.

If the jury have to be discharged, consideration must be given to what they should be told. If the matter is to be retried before another jury it is generally prudent to tell them no more than that something has arisen which makes it impossible for the case to proceed. They should be thanked for their work to date and if a retrial is to commence immediately consideration must be given to releasing the jurors from further service until the trial is complete.

We monitor each trial closely to ensure that all proper practice is followed. In most cases the trial will be the only trial as the Court of Appeal does look for a trial process to be perfect, it merely checks to see whether, in its opinion, the conviction is safe. There is, therefore, a high burden placed on solicitors and advocates to monitor the trial process at all times; it cannot be left to chance.