Is being sexist or misogynist a crime? 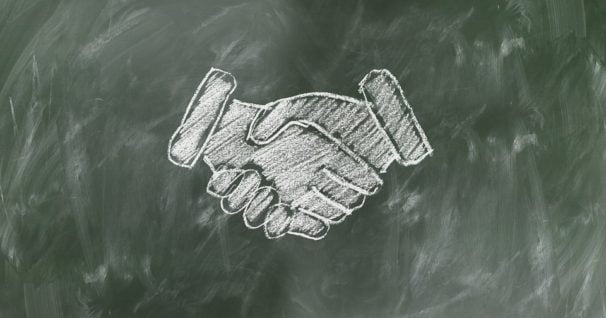 The answer is sometimes, but not always.

Misogyny hate crime is defined as “incidents against women that are motivated by the attitude of men towards women and includes behaviour targeted at women by men simply because they are women.”

The policy does not criminalise that behaviour, but it may result in a discussion, for example, with building site managers if their workers are behaving that way.

In Belgium, however, such behaviour can be criminal. A man has been convicted under a new law which does criminalise sexism. He was stopped driving a car for breaking the highway code and told the female police officer to do a job “adapted to women”. He was fined €3,000 for insulting the officer because of her gender.

The offence in Belgium is expressing contempt toward a person because of their sexuality or treating them as inferior due to their sexuality; if it entails a serious attack on their dignity, it is punishable by up to 12 months in prison.

In France, they are preparing to create an offence of street harassment that is “sexist and sexual outrage”. Meanwhile, in Stockholm sexist advertising has been banned while the London Mayor, Sadiq Khan, has attempted to ban body shaming adverts.

UK chief constables met in July and to discuss the issue and whether the policy in Nottinghamshire would be rolled out. MPs are also to vote on whether misogyny should be made a hate crime. The developments in the UK and other countries demonstrates how the law is continually evolving. It may be that this will be an aggravating feature of an offence when sentencing or disposal is dealt with.

You can be assured that we stay up to date as the law changes and will be able to provide you with expert, tailored advice. If you have been accused of any crime we can assist you, if you would like advice on any aspect of your case please contact us on 0113 247 1477 or email us at info@osgsolicitors.com.