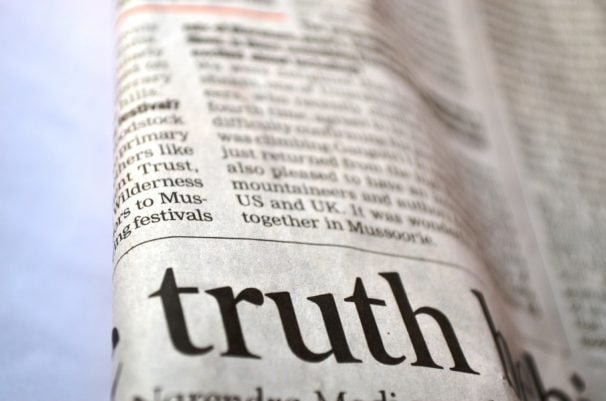 The 2015 documentary series Making a Murderer follows the story of two men from Wisconsin who were convicted of sexually assaulting and murdering a woman.

One of the convicted was an impressionable teenager called Brendan Dassey. Dassey’s conviction was overturned in 2016 (confirmed on appeal in 2017) on the basis that his ‘confession’ to the murder was coerced by police officers who exploited his vulnerable nature.

What is the law in England and Wales?

Provisions in the Police and Criminal Evidence Act 1984 allow courts to reject confessions of this kind on the basis that they were obtained ‘oppressively’ or are unreliable. The relevant statutory provisions are ss. 76(2)(a) and (b) and 77 of the Act.

What does “oppressive” mean?

The term ‘oppressive’ has caused problems for the courts. It seems to be agreed that oppression implies some “impropriety” which compromises the confession’s veracity: Fulling [1987] QB 426.

Aside from oppression, confessions may be excluded on the basis of unreliability. This unreliability may come about via “anything said or done” or something problematic concerning the circumstances in which the ‘confession’ was made.

An important point to note is that the suspect’s own conduct cannot undermine a confession: Goldenberg (1988) 88 Cr App R 285.

Another important reason to exclude a confession on the basis of unreliability is where the suspect is mentally unfit. There is a separate section of the 1984 Act dealing with this: section 77. In particular, this seeks to protect suspects who may be suggestible and may simply go along with police officers’ leading questions about an alleged offence.

Deciding on the admissibility of confessions

The actual process for deciding whether a confession can be admitted is a ‘voir dire’. That is essentially a mini-trial within or alongside the main trial. Section 76(2) of PACE gives guidance on this point.

The prosecution must prove to the criminal law standard that the confession was not obtained in the way alleged by the defence, otherwise it will be excluded. And, although there is some disagreement, the standard position appears to be that the defendant’s evidence at the voir dire cannot be admitted during any trial for the substantive offence: Wong Kam-ming [1980] AC 247.

If you are concerned about the conduct of police officers and/or the reliability of a confession made while in custody, please contact us on 0113 247 1477 or email us at info@osgsolicitors.com.