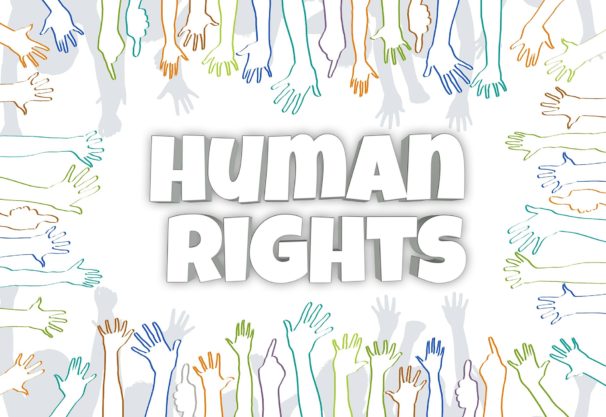 The Human Rights Act is 20 years old this year. Its name is often used in vain, “it’s against my human rights!” or blamed for something that probably isn’t to do with the Act at all. The Act sets out the fundamental rights and freedoms to which everyone in the UK is entitled.

Where did the law come from?

The legislation was passed in 1998 to incorporate into UK law the European Convention on Human Rights. Before that, you may have had to go to the European Court of Human Rights in Strasbourg rather than a British court if you thought your human rights had been breached.

What rights are protected?

A wide range of rights are protected, these include:

How is this relevant to criminal law?

The Act can have extensive application to criminal law; many underlying principles are supported by the protected rights. Most important is the right to a fair trial, and that there is no punishment without law.

An accused person is always innocent until proven guilty and has the right to hear the evidence against them.

Whilst some of these rights were of course already an integral part of English criminal law, the European jurisprudence has played an important part in developing this area of law.

Other protected rights can come into play, for example, freedom of speech and of assembly may become relevant in some public order offences. We have seen this utilised very well in a recent case involving protests in relation to fracking.

Protection from discrimination – this is a right protected by offences that become more serious if racially aggravated or persons of a protected characteristic are targeted by an offender. This can have an impact on the offence charged and also in sentencing.

How else is the Act used?

The legislation is there to challenge injustices, Hillsborough is probably one of the better-known examples where the Act was used by the families to secure an inquest.

It has been extensively argued in diverse cases such as seeking confirmation over questions on assisting suicide and euthanasia, keeping elderly couples together in nursing homes, and preventing extradition to countries that have the death penalty.

It is also likely to be used in respect of Windrush and Grenfell Tower inquiries.

It may well also be raised in current arguments as to whether the power of stop and search should be expanded as there are real concerns certain communities may be unfairly targeted.

Our lawyers are dedicated to securing justice and we achieve this by using a very wide range of laws.

We can advise you of the impact of this law in your particular circumstances, if you would like to discuss any aspect of your case, please contact us on 0113 247 1477 or email us at info@osgsolicitors.com.