What happens in Rome, may not stay in Rome 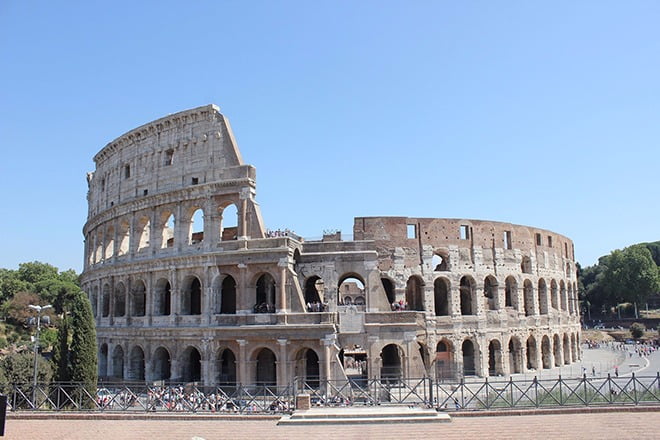 Most people know that if you commit a criminal offence in the UK, the police will record details of that offence and any subsequent sentence so that it is revealed during any future PNC (Police National Computer) check.

But what about offending abroad, can that be kept a secret?

The answer depends on where the offence has been committed.

Offences in the EU

The UK is part of EU Council Framework Decision 2009/315/JHA; this means that if the foreign offence has an equivalent offence in England & Wales which is deemed “recordable”, it will be notified to ACRO (Automating Conviction Requests Office) who will add it to the PNC.

Despite this clear framework, it is still often the case that offence information is not, for whatever reason, always reported back to the UK.

What is a “recordable” offence?

Where a foreign offence is received by the UK police it will be updated on to the PNC if it is listed as being a “recordable” offence as set out in The National Police Records (Recordable Offences) Regulation 2000.

The Regulation states that recordable offences are those punishable with imprisonment and those specified in the Schedule to the Regulation.

Offences committed outside the EU

If you have been convicted in a country outside of the EU, the conviction details may be forwarded to the UK if you are a UK national. Much will depend on which country is involved and how committed it is to the exchange of criminal records data, but as outlined below, even if the information hasn’t been automatically supplied to UK police, it may still be requested at a later date.

The UK is part of the International criminal conviction exchange, which enables police forces to easily exchange relevant information, on request.

When a foreign national is arrested in the UK, for the majority of police forces the process of requesting a foreign criminal records check is now automated, taking around 10 minutes to process.

Similarly, even if an offence committed outside of the UK has not been communicated to UK police, a request may still reveal it.

And what about foreign nationals who commit offences in the UK?

The UK will exchange records with foreign police forces in accordance with the above rules. To give you an idea of the popularity of criminal records exchanges, between March and November 2017 ACRO received more than 70,300 requests from EU countries alone.

Competent solicitors will advise you as to the impact of UK convictions if you are a foreign national and will also recognise that checks during criminal proceedings in the UK may reveal convictions from abroad.

This is important as the information could be used as part of a bad character application and may also be relevant to sentencing. Also, it will be important in multi-handed cases to ensure that the full criminal past of any co-defendant has been explored, as this may provide evidence in your favour.

What happens in Rome, or London, or anywhere else for that matter, may be a secret for now, but once criminal proceedings commence it is an altogether different story.

All of our lawyers recognise the International aspects of criminal justice; if you are facing investigation or proceedings for any offence, it is important that you get in touch with us as early as possible so that we can best protect your interests.