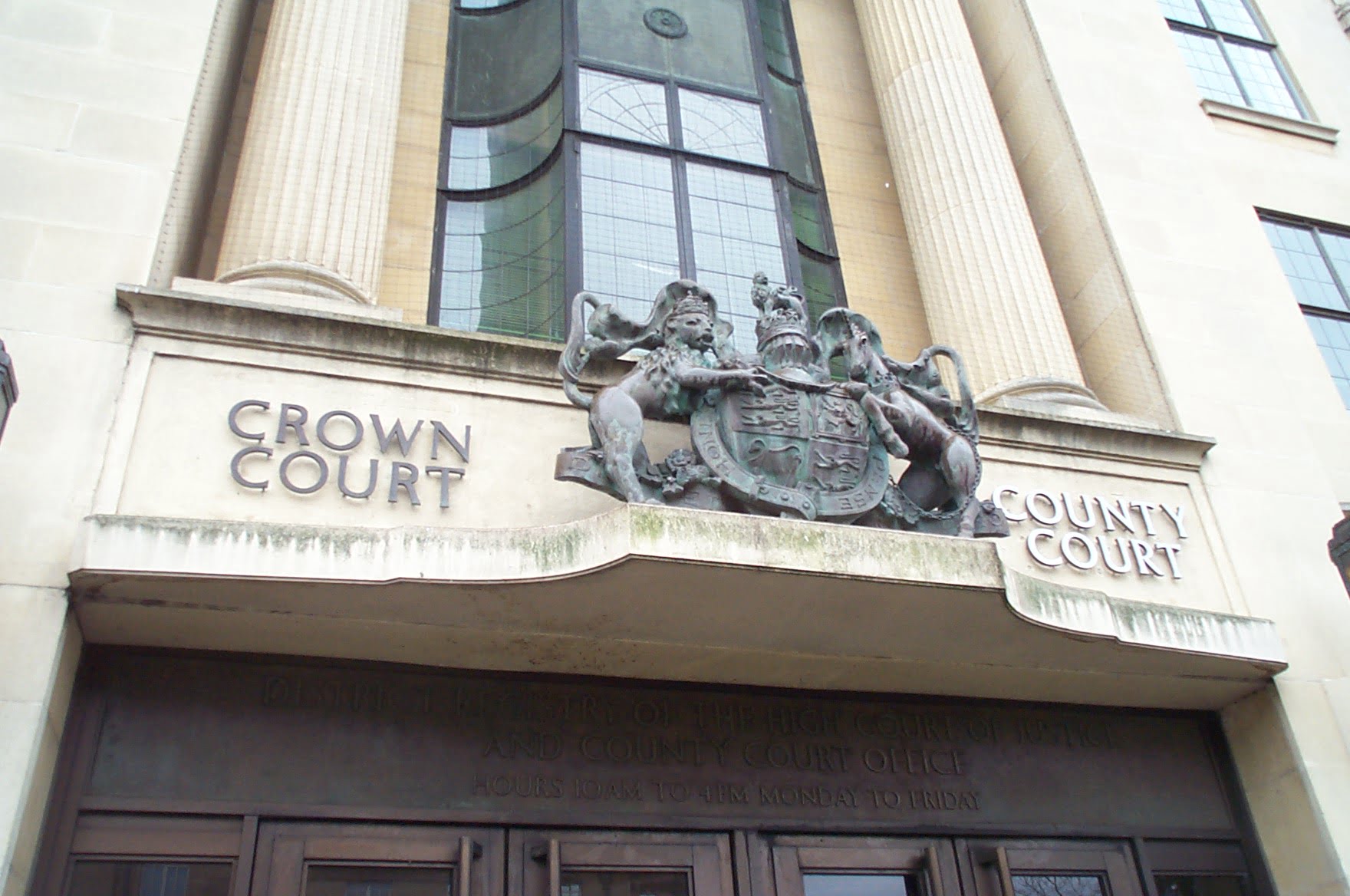 Good character as mitigation. What is good character? As far as the criminal courts are concerned, a person of good character is usually someone without convictions or cautions recorded against them. It is of particular relevance in a trial situation as the court will consider good character in assessing the likelihood of you committing the offence and also your credibility. Less serious or older offending may also be treated in a similar way.

What are the purposes of sentencing?

The Criminal Justice Act 2003 sets out the purposes of sentencing as:

Can good character affect your sentence?

When a court considers what sentence to impose, they will hear “mitigation” from you or your representative. Mitigation is information provided to the court regarding you and the offence that may result in a lesser sentence.

The court’s first step is to reach a provisional sentence based on the offender’s culpability and the harm caused. The second step is to consider the aggravating and mitigating factors.

Once a provisional sentence has been reached, the court then considers factors that may make the offence more serious or reduce seriousness or reflect personal mitigation.

A lack of previous or relevant convictions is mentioned in the list of factors that reduce seriousness or reflect personal mitigation, as is good character and/or exemplary conduct.

Research into the effect of good character on sentencing

In 2007 the Prison Reform Trust carried out a study into sentencing and mitigation. They observed sentence hearings and spoke with sentencers taking note of what had an impact on the sentence. Personal mitigation, including a person’s past, was found to be of relevance in half of the cases observed and was likely to be a decisive factor in deciding whether the court could draw back from an immediate custodial sentence. Good character was listed as a factor affecting sentence in 21 out of 162 cases.

The study concluded that good character continued to be treated as mitigation. Judges spoke of an offence as a “blip” or isolated incident. They also took note of positive good character where not only were there no convictions, but a productive life had been led.

The more serious the offence, the less likely it is that good character would significantly impact the sentence as the severity of the crime overtakes it.

So, is good character mitigation?

In most cases it is, and we would always put this forward on your behalf. Many cases speak of positive or exemplary good character, to reflect things like voluntary work in the community, but in cases where the offending is particularly serious good character counts for very little when it comes to the final sentence.

If there are aspects of your life that could be reflected as positive good character, such as military service and longstanding charity or voluntary work, we would encourage you to tell us about this well in advance so that we can present the best case to any sentencing court.