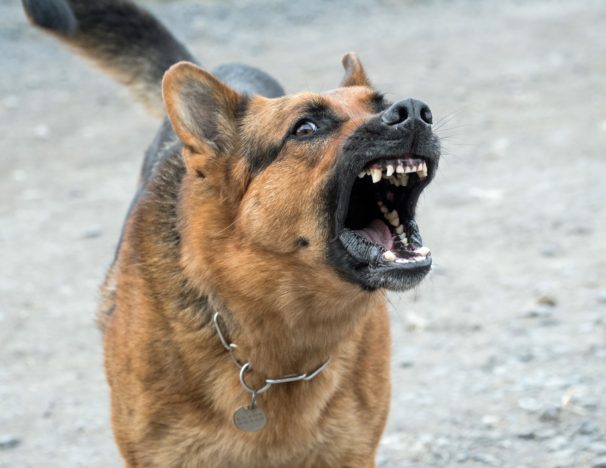 The Environment, Food and Rural Affairs Committee’s report ‘Controlling dangerous dogs’ calls for a full-scale review of current dog control legislation and policy to better protect the public. The report was published on 17 October 2018.

Is there a problem?

According to the Committee, yes.

In 1991 the Dangerous Dogs Act outlawed certain breeds/types of dog to protect the public from attacks, but since then the number of yearly fatalities has continued to rise.

Hospital admissions for dog attacks have increased by 81% since 2005. An unacceptably high number of victims suffer horrific life-changing injuries in these incidents. Even where no physical injury occurs, dog aggression can cause significant psychological distress.

At the same time, too many harmless dogs are being destroyed every year because they are banned and cannot be re-homed, even if they are well tempered and pose no risk to the public.

The Government has maintained that the breed ban is essential to public safety, arguing that these prohibited dogs pose an inherent risk. This inquiry found insufficient evidence to substantiate this claim.

The Committee agrees with the Government that it would be irresponsible to amend the breed ban immediately without adequate safeguards, but ‘that does not mean that the Government should continue to sit on its hands.’

The report argues that changing the law on Breed Specific Legislation is desirable, achievable, and would better protect the public, and that ‘…the Government’s lack of action on this front shows a disregard for dog welfare.’

What action needs to be taken?

The report makes the following recommendations:

Will anything change as a result of this report?

It remains to be seen how if at all, the government will respond to this latest report.

Sentencing for dangerous dogs’ offences already results in severe sentences, but the focus here is more on trying to ensure that harm is not caused in the first place.

How we can assist?

The legislation is extremely complex, but our solicitors have an in-depth knowledge of this area of law.

If you face investigation or prosecution it is important that you seek early advice. Please contact us on 0113 247 1477 or email us at info@osgsolicitors.com.