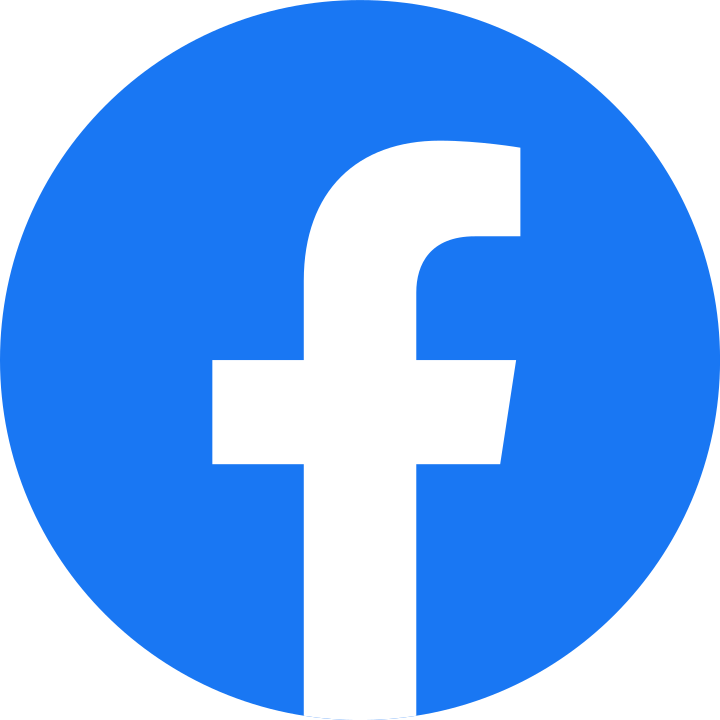 Facebook and fraud. The Competition and Markets Authority intervened with Facebook to combat fake and misleading reviews on the site. At the beginning of last year, Facebook agreed to “better identify, investigate and respond to fake and misleading reviews”. As a result of the agreement, 188 groups were removed, and 24 user accounts were disabled. Facebook pledged to put measures in place to help prevent this type of content and also to investigate the same issues on Instagram.

The Consumer Protection from Unfair Trading Regulations 2008 prohibits unfair commercial practices and requires traders to exercise professional diligence towards customers. Commercial practices that are misleading or aggressive are prohibited, along with 31 ‘banned practices’ that are said to be unfair in all circumstances, regardless of their effect on consumers.

Research conducted by Ofcom in 2017 looked at adult’s media use and attitudes and produced data on the number of people who use online reviews. The CMA says that fake reviews are damaging to consumers and businesses. Many people base their decisions on reviews, so if they buy an item based on a fake review, it may not be right for them, causing an honest business to miss out.

The CMA has taken further action following information that fake and misleading reviews are still appearing on sites. This second intervention has led to another 16,000 groups being removed from Facebook. Further changes have also been made to Facebook’s systems for removing and preventing such content. These changes include:

A Digital Markets Unit is to be set up within the CMA imminently. New legislation is to be introduced to enforce a new code that will govern the behaviour of platforms, such as Facebook.