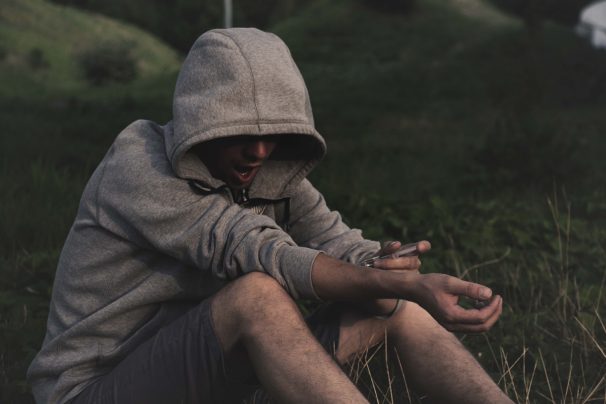 Agent provocateur is French for “inciting agent”, an entrapment situation where a person is enticed, incited or encouraged into committing an offence that he would not have otherwise committed.

How does it relate to criminal law?

The police frequently use undercover police officers in relation to drugs offences. An officer becomes familiar with local drug users and suppliers, and evidence for supply-related offending is obtained.

If the officer asks the suspect for drugs is he an agent provocateur, is he an “inciting agent”?

Some people would try to argue he is, that they wouldn’t have committed the offence unless he had asked them. The difference is between the officer causing the offending and merely providing an opportunity for it to be committed with the officer rather than someone else.

What have the courts said, and Is it a defence?

Entrapment is not a defence, but it could be argued that the case should not be brought at all.

This would involve a consideration as to the degree of persuasion, the gravity of the offence. The question of exclusion of evidence may also arise.

In the case of Shannon it was said that if there is good reason to question the credibility of the evidence given, then the judge may conclude that the evidence should be excluded.

Two leading cases involved the supply of drugs to an undercover police officer. “L” argued that he had been lured into the supply.

The Court held that it would be acceptable if officers were to provide a person with an unexceptional opportunity to commit a crime and the person then freely took advantage of that opportunity.

The situation would be quite different and would be an abuse of process if officers instigated an offence by offering inducements and luring a person into a course of action he would not normally have followed.

In “G’s” case the actions of the officers, by contrast, were said to go beyond those of undercover agents as they instigated the offence, there was no evidence to suggest that without their intervention it would have been committed.

In a case involving an undercover journalist (Shannon v UK), it was said that an offender was not entrapped when he supplied drugs to the journalist as he had not been placed under any pressure to do so.

There is an Undercover Operations Code of Practice issued jointly by all UK police authorities and HM Customs and Excise.

We are experts at assessing evidence and putting forward legal arguments. We can advise you as to whether entrapment applies to your case or not.