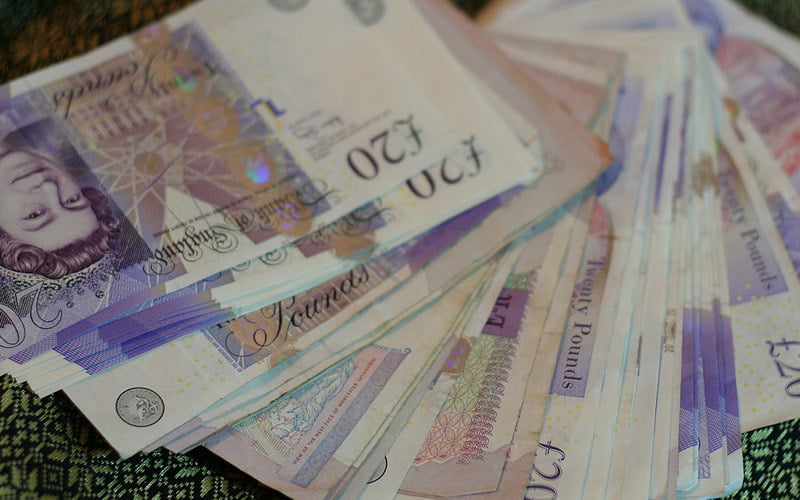 In the case of Mahmood [2019] EWCA Crim 1532, the court dealt with the relevance of cash when determining which sentencing category an offence fell into.

A large quantity of drugs was seized from Mahmood’s premises along with around £30,000 in cash.

The Judge found that the offending drugs fell into Category 2 harm, not Category 3 as had been submitted. The Judge aggregated not only the weight of the drugs found (in total, about half a kilogram), but also what the cash represented in terms of drugs. The Judge took the view that just under £30,000 of cash was equivalent to the value of about half a kilogram of heroin.

On the Applicant’s behalf, it was submitted before the Judge that since the heroin found was 434 grams, and the case fell into Category 3.

However, the Judge found that he was entitled to treat the case as falling into Category 2, by combining the 434 grams with the other smaller quantities of drugs and the cash of almost £30,000, which he found to be the equivalent of a further half a kilogram of drugs.

He, therefore, rejected the submissions advanced on the Applicant’s behalf. He found that the Applicant fell within the centre of Category 2, as if he had been in possession of 1 kilogram of Class A drugs.

What did the Court of Appeal decide?

The court held that:

‘…the Judge was entitled to assess the nature of the dealing and to find that the Applicant had a leading role. The evidence in particular of large quantities of drugs and cash, keys, and safes at different addresses has more than one of the indicia of a “leading role” being satisfied. The purity of the heroin, which is not explained by the Applicant, indicated that he is likely to have had close links with the original source. It was not cut, and there was evidence that it was highly likely to be of high purity.

For the reasons which he gave, the Judge was also entitled to rely on the cash as evidence of an expectation of substantial financial gain. That was whether the cash was looked at simply as cash in hand from drug dealing or, as the Judge found, that it represented profit from drug dealing.

The fact that there was evidence of a number of addresses, two safes containing substantial quantities of cash at different addresses, and keys in one property relating to another property, indicated and added to the ability of the Judge to find that a commercial operation was being undertaken which went beyond simply street dealing.’

However, we have to treat this decision with a degree of caution. Mahmood had pleaded guilty to money laundering so far as the cash was concerned, as it was the proceeds of crime. When the cash can not so clearly be linked to criminal conduct, caution must be exercised before too readily, concluding that it is a proper factor in assessing harm for sentencing purposes. In all cases, those defending will need to examine such evidence with the utmost care.