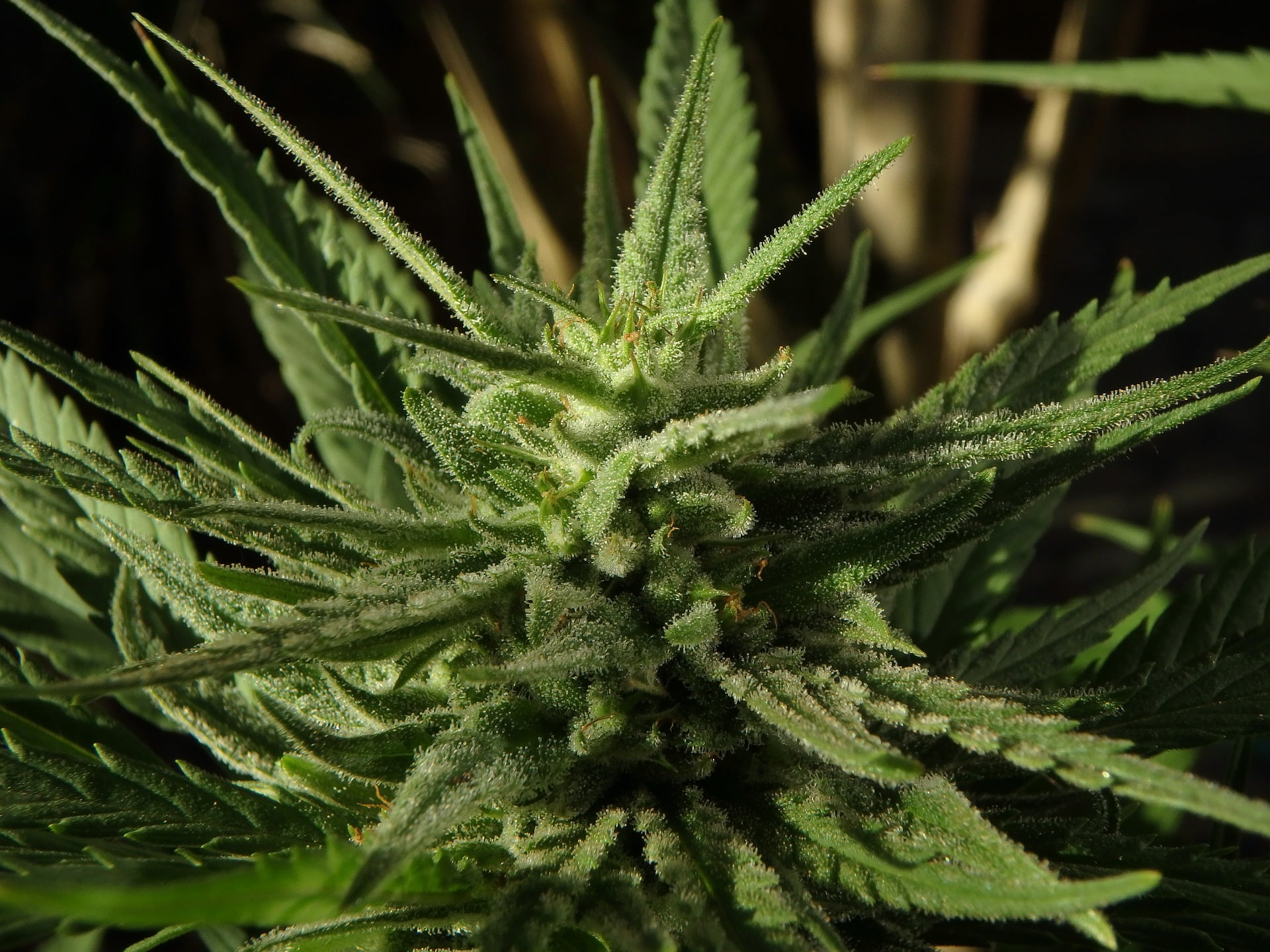 With many offences, the punishment may vary according to the context of the criminality.  By way of example, violence in a domestic context will generally be treated more harshly than the same level of harm against a stranger (absent other aggravating features).

The same is true of drugs offending, and particularly when it involves prisons and prisoners.

A failure to understand this fundamental point may result in clients being given incorrect advice concerning likely sentence. An attempt to ‘over mitigate’ and suggest an unrealistic penalty can often backfire, with the court losing sight of other valid points made in mitigation.

In a recent case, a man pleaded guilty to taking three relatively small drugs packages into prison, at the request of his cousin. In the packages were cannabis resin, cannabis bush and 20 steroid tablets.

In passing sentence, the judge observed that anyone involved in smuggling items of this sort into a prison commits an offence that passes the custody threshold by a significant degree.

He also relied upon the previous authorities of the Court of Appeal and said that it had been made abundantly clear that “the smuggling of drugs into prison undermines the order of our custodial institutions and causes problems for those who are responsible for supervising prisons and looking after the welfare of inmates.”

That is a view with which the appeal court re-endorsed on this occasion.

Under that guideline, this offence would fall into the significant role Category 4 part of the guideline, and therefore, the starting point should have been a high-level community order.

The Court of Appeal, when rejecting that submission, made the following observations:

“The drugs guidelines are of course helpful in sentencing offences of this sort, but the reality here is that the mischief is bringing the drugs into prison. That is a very significant aggravating feature and whilst we rely upon the guidelines for some assistance, they cannot determine the final prison sentence to be imposed. In the view of this court, this falls way outside the range which [Counsel] has identified to us today.

The taking into prison of drugs is pernicious. It causes discipline problems within any custodial institution; it endangers the safety of the inmates and staff and adds greatly to the burden of trying to impose discipline.

In the view of this court, having been given full credit for the plea, which he had entered at the earliest opportunity, the total sentence of 18 months cannot be said either to be wrong in principle or manifestly excessive, reflecting as it does a total sentence for three separate offences of bringing different items into prison on this occasion.”

All of our advocates understand the guidelines and broader sentencing considerations and can be relied upon to obtain the best result for all of our clients.