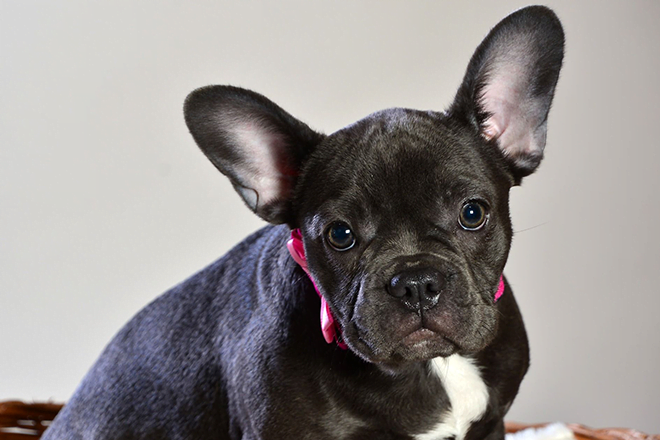 While we often refer to ‘dangerous dogs’ in criminal law, the actual offences relate to dogs ‘dangerously out of control’.

Section 10 of the Dangerous Dogs Act 1991 states that:

‘A dog shall be regarded as dangerously out of control on any occasion on which there are grounds for reasonable apprehension that it will injure any person (or assistance dog), whether or not it actually does so.’

The penalties for ‘dangerous dog’ offences are severe, with imprisonment of up to 14 years available where death is caused, but what is not often understood is that an offence may lead to the destruction of the dog.

When deciding whether a dog would constitute a danger to public safety, the court—

(b) may consider any other relevant circumstances.

In all cases where a court is considering destruction, attention must be drawn to the court’s power to order instead ‘contingent destruction’, this will prevent the dog’s destruction provided that the conditions imposed are met.

“The relevant principles that can be made in respect of a dog whose owner has been convicted under section 3(1) of the 1991 Act of failing to keep a dog under control in a public place are that:

(2) Nothing in that provision shall require the court to order destruction if the court is satisfied that the dog would not constitute a danger to public safety: section 4(1)(a) of the 1991 Act.

(3) The court should ordinarily consider, before ordering immediate destruction, whether to exercise the power under section 4A(4) of the 1991 Act to order that, unless the owner of the dog keeps it under proper control, the dog shall be destroyed (“a suspended order of destruction”).

(4) A suspended order of destruction under that provision may specify the measures to be taken by the owner for keeping the dog under control whether by muzzling, keeping it on a lead, or excluding it from a specified place or otherwise: see section 4(a)(5) of the 1991 Act.

(5) A court should not order destruction if satisfied that the imposition of such a condition would mean the dog would not constitute a danger to public safety.

(6) In deciding what order to make, the court must consider all the relevant circumstances which include the dog’s history of aggressive behaviour and the owner’s history of controlling the dog concerned in order to determine what order should be made.”

What we can do

It is unlikely that legal argument alone will suffice to convince a court to order contingent destruction. In almost all cases you will need the assistance of an expert in dog behaviour, alongside expert advocacy. We can arrange for the preparation of suitable expert reports.

If you are facing criminal proceedings, contact us as soon as possible. Our solicitors are well versed in this aspect of the law and will ensure your best defence.