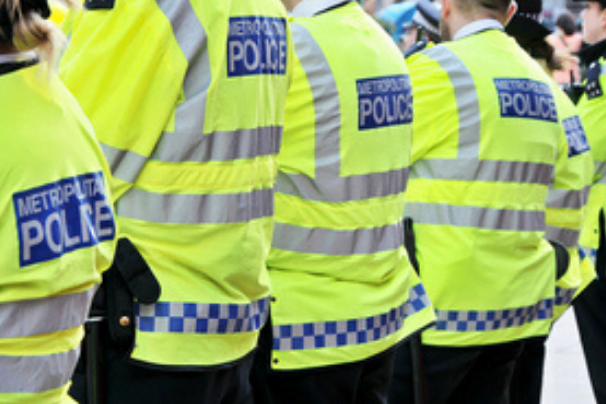 Following on from the terror attacks at Fishmongers Hall on 29 November 2019 and in Streatham on 2 February 2020 the government has announced the next phase of its tougher approach to terrorism offences.

What are the aims of this proposed legislation?

The Counter-Terrorism and Sentencing Bill, is designed to further strengthen the approach taken to the sentencing and release of terrorism offenders. It aims to ensure that serious and dangerous terrorism offenders will spend longer in custody, “properly reflecting the seriousness of the offences they have committed”.

The government argues that this provides both “better protection for the public”, and more time in which to “support their disengagement and rehabilitation through the range of tailored interventions available” while they are in prison.

The Bill also provides for an improved ability to manage and monitor those of “terrorism concern” when they are released, allowing for longer licence periods, and more effective additional interventions where this is required.

We will be monitoring the passage of this bill through parliament and are ready to advise any client on the potential implications of this complex piece of legislation.

If you need specialist advice, then get in touch us on 0113 224 0597 or email info@ogcclaw.com and let us help. We can advise on a plea, defences and potential sentences in a wide range of circumstances.