Could this new ruling open the flood gates? 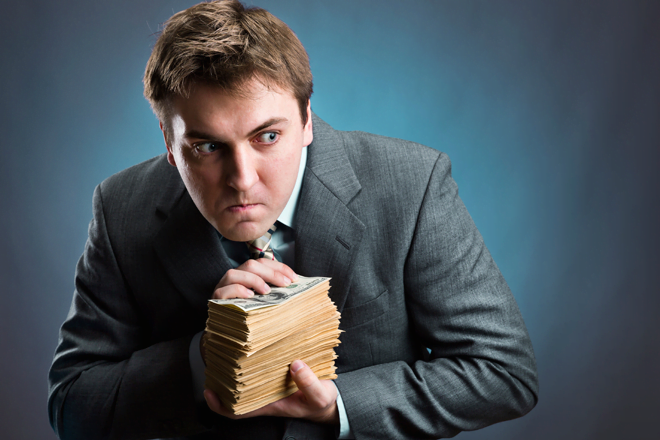 Two women who believed their ex-husbands had misled the court about how much they were worth have recently won the right to have their settlements re-examined. Is that the sound of a can of worms opening?

Alison Sharland (48) and Varsha Gohil (50) have argued that they are entitled to more money following separation and the ruling will allow other disputed divorce settlements to be re-opened and reassessed.

A bench of seven unanimous justices concluded that fraud and dishonesty involving failure to disclose financial assets provide reasons enough for renegotiating previous settlements where there was a disagreement. Both women went to the Supreme Court in London to argue that non-disclosure in divorce settlements requires a case to be re-examined.

O’garra’s are experts at matrimonial Law, whether its separation, marriage break down, cohabitation or civil partnership and whether you’re the one instigating it or on the receiving end – we can help. We will guide you through it while protecting your rights to ensure the best possible outcome for you.

This area of law is extremely complex and constantly changes to reflect society’s ever-evolving ways, so it’s no surprise that our clients often come for their initial meeting confused. This new ruling could unearth lots of settlements thought to be dead and buried a long time ago. If you think you have a the right for your case to be re-examined, or your ex is considering taking you to court again, get in touch for a free consultation and we can discuss how we can help your case.