Charged with rape? Should the accused have right to anonymity? 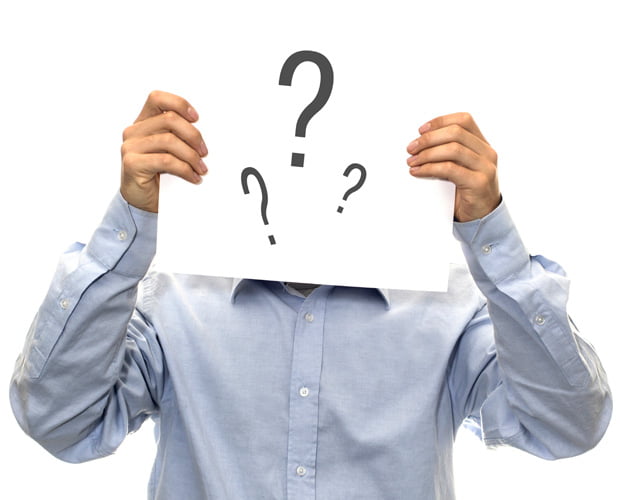 When well documented, high profile rape cases are brought to the public’s attention, it always creates an argument as to whether the defendant should have the right to remain anonymous.

The UK’s Sexual Offences Act 1976 states that a victim/complainant has the right to remain anonymous for life. With this, it means it is a criminal offence to release or publish information that may lead to the victim being identified. This anonymity under the Act also extends to other various sexual offences.

So our question is, should the defendant have the same right in a society where you are innocent until proven guilty? And should they have the right to remain anonymous if convicted? This is a very grey area. Currently, it is only in exceptional circumstances that the defendant’s identity be kept anonymous. And this is often only because it would lead to the identification of the complainant.

The Sexual Offences Act did grant the same protection to defendants as it did complainants when it was amended in 1976. However this was repealed in 1988. In 2010 the coalition government committed to extending the anonymity of defendants in rape cases but there was a ‘U-turn’ on this decision.

It is a subject that has caused debate among politicians for years. Key argument for it to remain as it is, is that it would affect the reporting and prosecution of rape – this could discourage victims from coming forward. But also if defendants don’t receive the same anonymity for other crimes, why should rapists?

On the other hand, what about human rights? Especially in a country where we are innocent until proven guilty. Being wrongly accused could have huge negative repercussions on someone’s life.

So, what’s your thoughts? Join us @OGarras to discuss further.

If you’ve been accused of rape, we can help. Get in touch to speak to one of our expert solicitors by completing our enquiry form or call: 01132471477