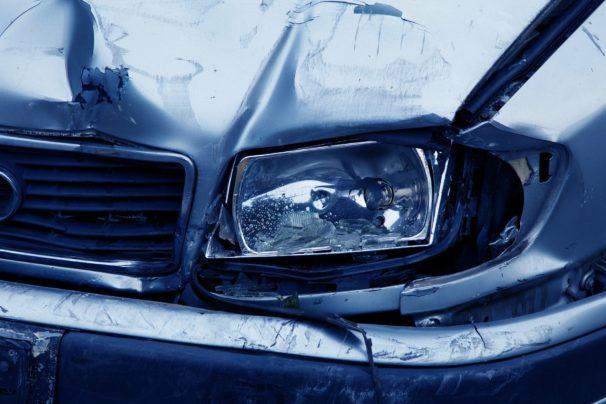 In a recent case His Honour Judge Jeremy Richardson QC was faced with the task of sentencing 3 offenders for their part in causing the death of 4 people, and seriously injuring 3 others. The main offender Elliot Bower received a total prison sentence of 11 1/2 years.

The offence of causing death by dangerous driving carries a maximum prison sentence of 14 years, but what happens if 4 deaths are caused during a single incident, does the total rise to a maximum of 56 years?

The answer to that question is no, the maximum remains at 14 years.

There is nothing wrong in principle with consecutive prison sentences and had the defendants committed 4 offences over 4 days, causing one death on each occasion, the theoretical maximum open to the Judge would actually have been 56 years (i.e. 4 x 14 years). So, why not in this case?

The Judge was obliged to follow the case of R v Jaynesh Chadusama [2018] EWCA Crim 2867 which led to the Judge observing:

“I am compelled to take 14 years imprisonment as the maximum sentence open to me where multiple fatalities arise from a single incident of dangerous driving.”

The Judge did, however, have the following to say, which indicated his general unease as to the state of the law:

“Before passing sentence, I wish to make this observation. It is my intention to refer these sentencing remarks to the Secretary of State for Transport. I am aware that HM Government has embarked upon a review of extant road traffic legislation including sentencing. It is not for me to recommend changes in the law. I simply invite those who

have that responsibility, namely the Secretary of State, to consider the following point.

It may be worthy of consideration whether a court, when there are multiple deaths arising from a single episode of dangerous driving, particularly when the dangerous driving is of an exceptionally serious kind – as in this case, should have power to impose a higher level of

custodial sentence than would be permitted by the current law.

I merely call this case to the attention of the Secretary of State for consideration.

It is not for me to make this observation, but there may be some who feel that Parliament may wish to revisit the issue of the powers available to a court when sentencing in an exceptionally serious case of this kind.

I repeat what I said earlier – the sentence I pass today is governed by the law which is operational today. I am bound by that law and I shall pass sentence in accordance with it.”

Will the law change?

The Attorney General in the days following this case indicated that a change in sentencing policy is likely. This will be more easily achieved not by trying to reverse the rule in R v Jaynesh Chadusama, but by simply increasing the maximum penalty available to one of life imprisonment.

It is also likely that we will see increases in other death by driving sentences, and perhaps even a new offence covering the causing of serious injury.

This is only a general overview of the law. For in-depth advice on any criminal law issue, please contact us on 0113 247 1477 or email us at info@osgsolicitors.com to discuss your case.