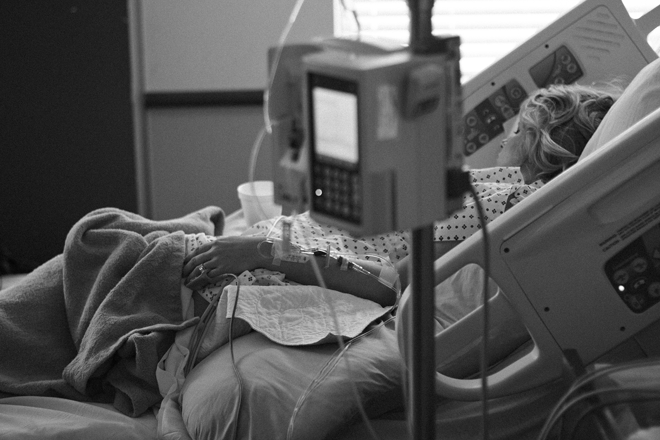 Assisted dying is a hot topic in the press at the moment with two cases bringing it to the lime light: Charlie Gard and Noel Conway.

In the UK, it is illegal to commit suicide or assist the death of someone. Assisted dying meaning ‘allowing a dying person the choice to control their death if they decide their suffering is unbearable.’ Both are illegal under the terms of the Suicide Act (1961) and are punishable by up to 14 years’ imprisonment.

However, with the highly reported case of Charlie Gard, his parents are being denied the chance to let him live. His parents are currently in their latest stages of a high court battle to fight for treatment for their terminally ill baby who is 11 months old.

Charlie suffers from a rare genetic condition and brain damage and his parents (Chris Gard and Connie Yates) are fighting to allow Charlie to be transferred to the US for a therapy trial with top New York specialists.

Chris and Connie have already lost a number of rulings which have favoured with Great Ormond Hospital, where Charlie is currently based, to let him die with dignity and turn off his life support.

With new evidence appearing following the examination of Charlie by a US specialist, a judge is to review the information and direct the case from there.

But what does this case mean for assisted dying and human rights? Should parents be given more rights to allow their child to live, does the court’s rulings constitute as assisted dying?

On the flip side, 67-year-old Noel Conway is fighting a high court battle to allow him to die. Noel has motor neurone disease and wants the right to take a lethal dose when his health deteriorates.

He believes he should have the right to die when the time is right for him and his family rather than turning into a ‘zombie-like’ state. This way he can say goodbye to loved ones rather than being a burden on them when he can no longer think or move for himself.

His campaign is to change the law on allowing assisted dying but it would only apply to those who are terminally ill with less than six months to live and wish to control when they would like to die.

In 2015, MPs voted against the change in law re assisted dying. The outcome of Noels latest High Court hearing is yet to be published.

Dignity in Dying and other organisations continue to campaign hard to change the law in England and Wales alongside the many people who want to have control over how they die. Many people agree it’s a breach of human rights to be denied that choice. What’s your opinion? Do you agree that parents should have more rights on decisions about their child’s life and do you agree that those facing an inevitable and painful journey towards death should have the right to die as they wish?